With everyone grappling over the future of democracy, Kettering and Knight Foundation commissioned 20 leading authors for their perspective on what is philanthropy’s long-term role in strengthening democracy. The result of those ideas appears in an essay compilation and a series of public conversations. The first, between Cathy J. Cohen, Yuval Levin and Daniel M. Rothschild, was held on November 9th (watch the recording above). The second will be on November 30th with Francis Fukuyama, Brian Hooks, Safiya Noble and Sabeel Rahman.

Register for the next event on Nov. 30th

Cathy J. Cohen is the David and Mary Winton Green Distinguished Service Professor at the University of Chicago. She is the author of two books, The Boundaries of Blackness: AIDS and the Breakdown of Black Politics and Democracy Remixed: Black Youth and the Future of American Politics. Cohen is also coeditor, with Kathleen B. Jones and Joan C. Tronto, of the anthology Women Transforming Politics: An Alternative Reader. Her articles have been published in numerous journals and edited volumes, including American Political Science Review, NOMOS, GLQ, Social Text, and the DuBois Review. Cohen is the founder and director of the Black Youth Project and the GenForward Survey. 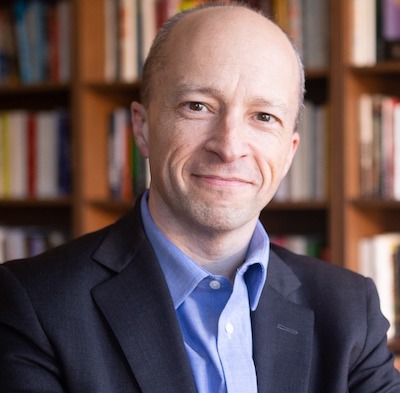 Yuval Levin is director of Social, Cultural, and Constitutional Studies at the American Enterprise Institute and the editor of National Affairs. 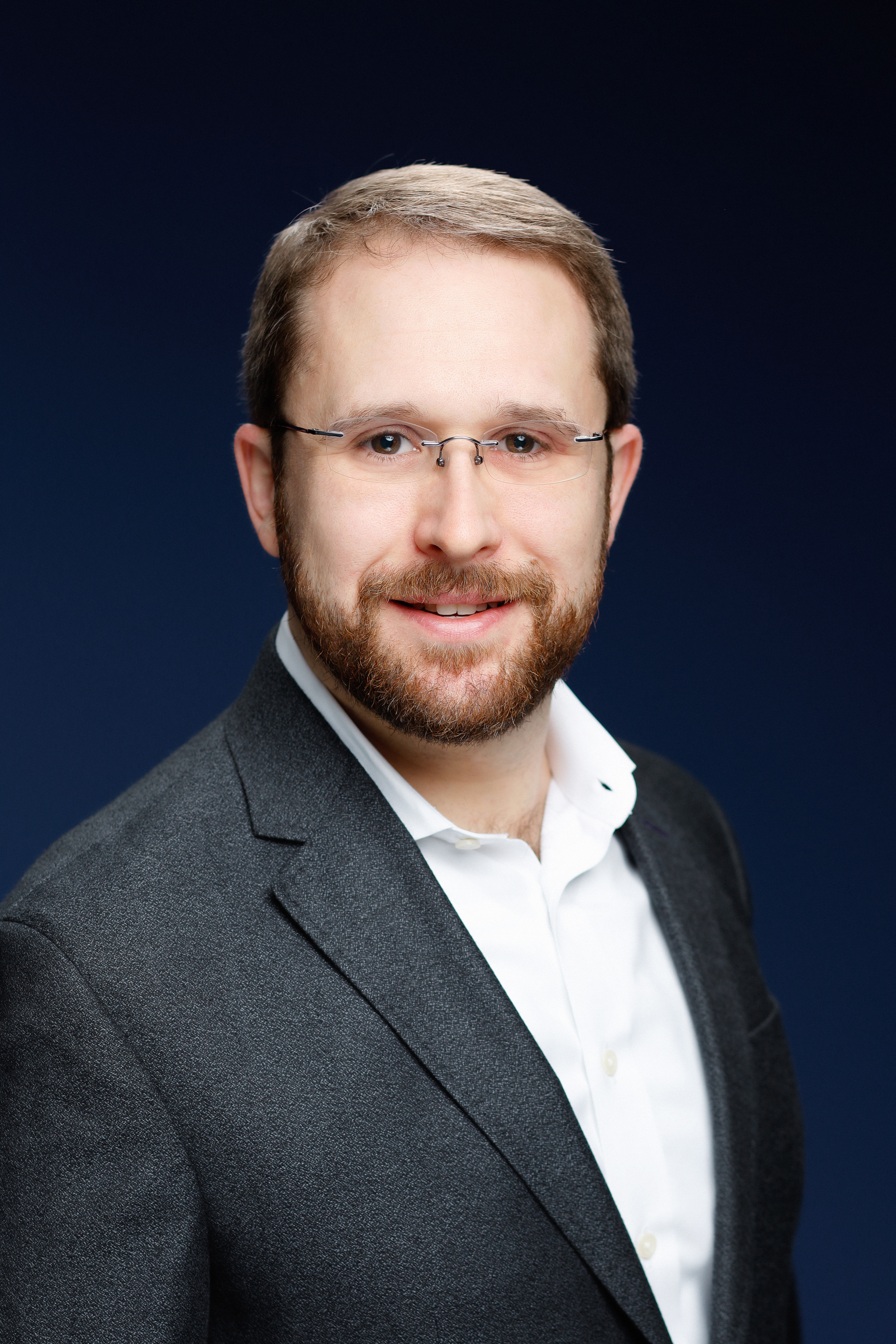 Daniel M. Rothschild is the executive director of the Mercatus Center at George Mason University. His writing has appeared in the Wall Street Journal, Reason, Weekly Standard, Roll Call, The Hill, Chicago Policy Review, Economic Affairs, and many other popular and policy publications.