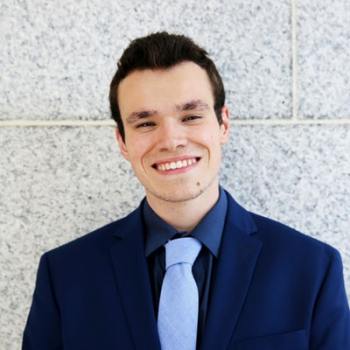 Regalado just finished his second year at the University of Chicago, currently majoring in Economics. Having worked as a student life and arts access advocate, he has previously completed internships with the Borscht Film Festival and is an arts liaison with the UChicago Arts Programming Office. At UChicago, he was distinguished as a Hispanic Scholarship Fund Male Scholar of the Year Finalist Award Recipient and has used this honor to elevate prospering Latinx scholars. Austin also loves acting; he has been onstage and film for over nine years and graduated from New World School of the Arts in 2016.

Having lived in Miami his entire life, Austin is incredibly honored to spend the summer working on community outreach projects that analyze equitable resource allocation and arts programming initiatives.