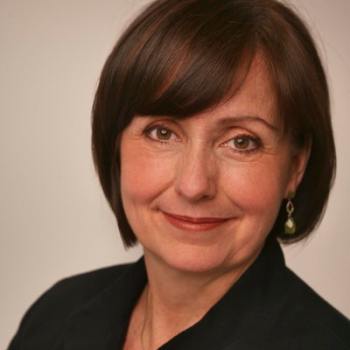 Previously, Preston was an award-winning journalist for The New York Times for almost 19 years, with broad experience as a digital journalist, reporter and senior editor. In 2009 she became the company’s first social media editor. In 2011 she returned to a reporting role where she focused on the impact of social media in politics, government, business and real life. Her most recent work as an editor focused on extending digital media and social media storytelling and curation across the newsroom.

Before becoming social media editor, Preston edited four Sunday weekend sections for the Metropolitan Desk, leading several innovative data projects, including a five-year analysis of the impact of mortgage foreclosures in the New York area. She also spent nearly seven years as a senior editor in the Office of the Executive Editor, working across the newsroom on budget, career development, diversity, newsroom policies and staffing.

Earlier in her career, Preston worked as an editor and circulation marketing manager at New York Newsday, where she won numerous awards for an investigative reporting project that examined the police use of deadly force by off-duty police officers in New York. She also worked in Philadelphia as a reporter for The Bulletin and The Philadelphia Daily News.

Preston is the winner of several awards for reporting, including the New York Press Club’s Gold Typewriter Award for Public Service and the New York State Bar Association’s Award for investigative reporting. In November 2013, she shared an award from El Mundo in Madrid with Anthony DeRosa, former social media editor at Reuters, for their pioneering work in using social media for journalism.

In 2013, she was elected to the board of directors of the Online News Association, and Fast Company named her as one of the top 25 women to follow on Twitter. She is the author of “Queen Bess,” a biography of Bess Myerson.