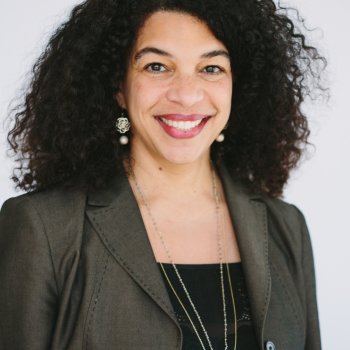 As a director in the Journalism Program, her focus is on investing in new methods and models to advance excellence in journalism and civic media as a way to support informed, local communities.

Before entering the field of philanthropy, Rundlet worked as a journalist at the Miami Herald, where she developed the newsroom’s first-ever video studio and led initiatives to make video integral to the MiamiHerald.com audience experience. She also contributed business reports to various public radio newsrooms, including WLRN/Miami Herald News and American Public Media’s “Marketplace.”

Rundlet spent the first part of her career working as a television news producer in Miami (WPLG-TV), Atlanta (WAGA-TV) and New York (WNBC-TV). She earned a bachelor of arts degree from Georgetown University and was a Maynard Institute fellow. Most recently, she served on the board of the Lyric Theater in Overtown.