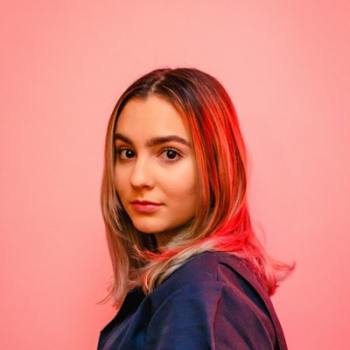 Alves is a rising senior at the University of Texas at Austin. She is pursuing a double major in public relations and radio-television-film with a minor in Spanish. Prior to Knight Foundation, Alves worked as a film publicity intern at the 2018 SXSW Film Festival. Additionally, she spent a summer at Textual, a Brazilian PR firm in Rio de Janeiro, contributing to its work on the Coca-Cola Brasil Rio 2016 Olympic Games campaign.

During her time at Knight, she will create an analysis of the media landscape in Knight communities as well as develop a roadmap for the journalism program’s strategy at high-impact conferences and events.