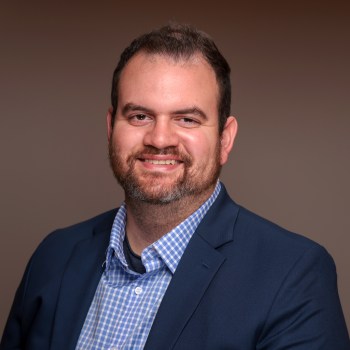 Raul Garcia joined Knight Foundation in 2020. As communications officer, he executes editorial and digital strategies to advance the work of Knight and its grantees.

Prior to joining Knight, Garcia worked in the South-Florida based agency Pinzur Communications. There, he served as public information representative for the Town of Surfside, where he led communications and outreach efforts to inform residents about local legislation and initiatives. His other clients included the Wynwood Yard and Shuckers Restaurant. Prior to that, he served as the first social media specialist for the Miami-Dade College Homestead Campus, where he implemented the first social media communications strategy for the campus and trained staff on best practices.

Born and raised in Miami, Garcia received his bachelor’s degree in film, tv and digital production from the Miami Dade College School of Entertainment and Design Technology. He is currently working towards his master’s in arts degree in global affairs at Florida International University.