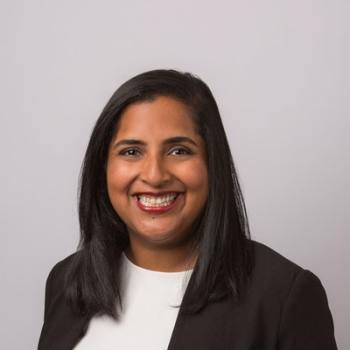 Roshni Neslage joined Knight Foundation in February 2019. As communications officer, she executes editorial and digital strategies to advance the work of Knight and its grantees.

Prior to joining Knight, Neslage worked as a communications associate at The Miami Foundation. There, she helped lead strategic outreach efforts surrounding the Foundation’s major projects, including Give Miami Day, the region’s largest annual giving event. Neslage began her career reporting for the Oakland Tribune and The Ottawa Herald. She is a recipient of a Chips Quinn Scholarship from the Freedom Forum Institute, which advances digital media skills for minorities in journalism.