Every City Should Have a Law of Two Words

This Principle in Action Means One Thing

LIVABLE CITIES start slowly, says Gil Penalosa, founder and chair of 8-80 Cities. They start with traffic slowed down to 20 mph in neighborhoods, to make pedestrians safe whether they are eight or 80 years old. Bike lanes are physically separated from roadways so people who would have never considered biking feel safe pedaling their toddlers to school. They have public spaces that celebrate public life, including parks where people can gather, play and rest. And they have clean, fast, public transportation that gives people choices about how to get around. When Gehl Architects Founding Partner Helle Søholt hears people say change is impossible culturally or financially for their city, she points out that even Copenhagen had to change culturally to be as livable as it is now, with downtown squares that once served as parking lots for commuters are now ringed with restaurants and retail, linked by commercially vibrant walking streets.

WALKABILITY
To design streets for everybody, design for pedestrians first – slow speeds, raised crosswalks. Next, make streets interesting for walkers.
BIKEABILITY
Success isn’t more Spandex; it’s a woman biking to a business meeting dressed exactly as if she were driving. First step: Make bikers feel safe.
PUBLIC SPACES
Parks, walkable streets and other public places are great equalizers; they bring people together, and they can energize people through recreation.
PUBLIC TRANSPORTATION
High-speed buses with dedicated lanes are the most cost-effective way to move people, though offering choices to commuters is best of all. 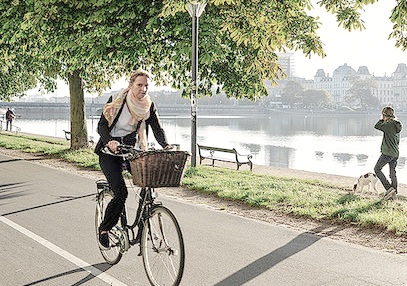 “Every single trip begins with walking,” said Penalosa, who has advised cities... 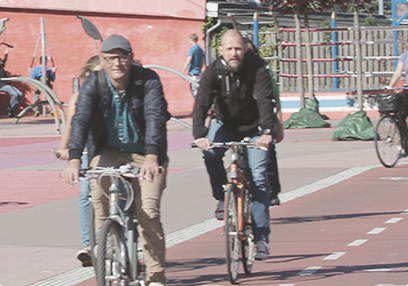 Want to build a bikeable city? Focus on those who don’t bike

There are plenty of good reasons to plan cities so they attract more bikes and fewer cars. But according to 8-80 Cities Executive Director Gil Penalosa, many cities are going about it the wrong way...

“Bicycling is just a more efficient form of walking” 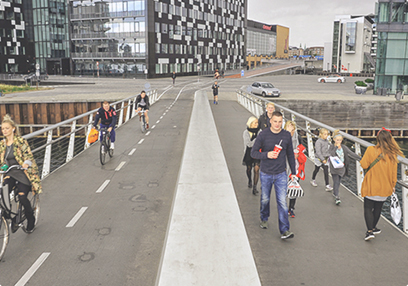 Planning, designing and managing public spaces with human beings squarely at the center of the picture produces remarkably livable cities and economic growth. Does it also strengthen democracy by bringing people together to address shared issues?

“Does it also strengthen democracy by bringing people together to address shared issues?” 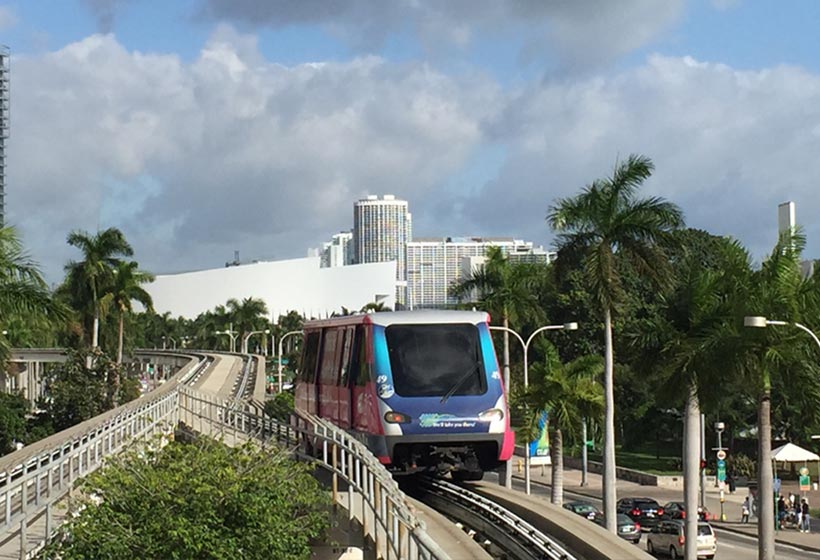 “Opportunities are created through proximity” 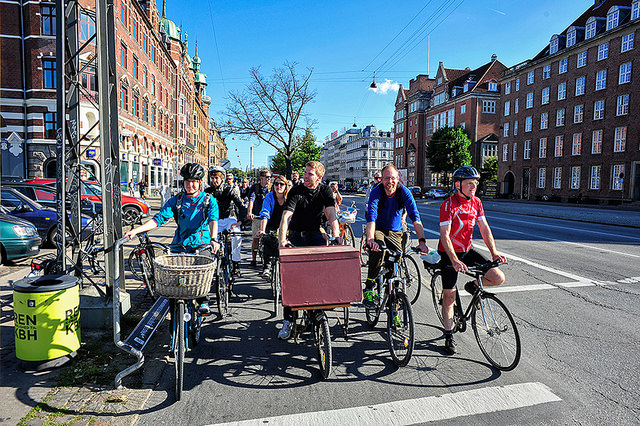 No excuses: The myths vs. facts of building livable cities

Emily Munroe has heard the excuses so many times that the 8-80 Cities executive director includes a “myth vs. fact” section to the toolkit in her organization’s consulting reports. Everyone seems to love the idea of making cities more livable... 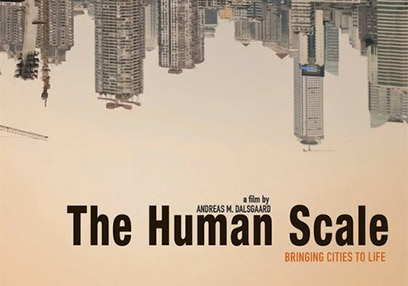 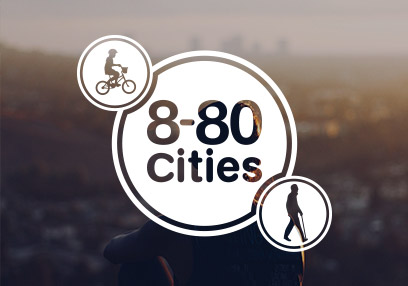 Design cities for eight- and 80-year olds, and they’ll work for everyone. 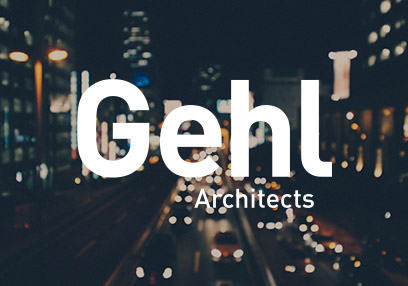 Changing cities by putting humans at the center. 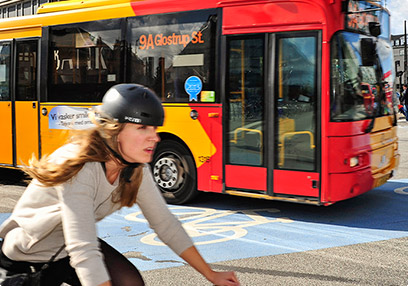 Study tour gets street-level view of how Copenhagen reinvented itself

Riding bikes through an unfamiliar city may be the easy part. Taking home lessons learned will take skill... 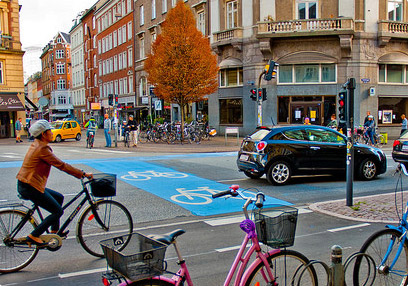 Could Charlotte compete with Copenhagen as the happiest and most livable city in the world? What would it take? 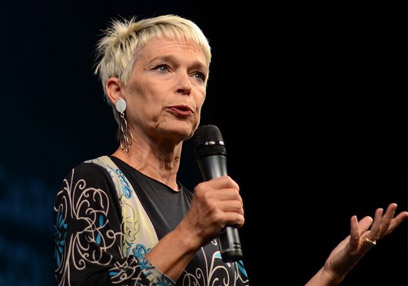 Meet the civic innovators taking charge of their cities’ futures... 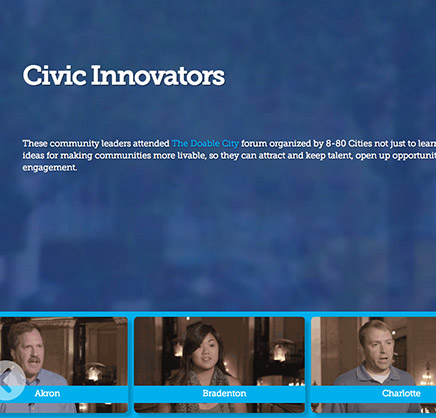 These community leaders attended The Doable City forum organized by 8-80 Cities not just to learn but to share doable ideas for making communities more livable, so they can attract and keep talent, open up opportunity, and create space for engagement. 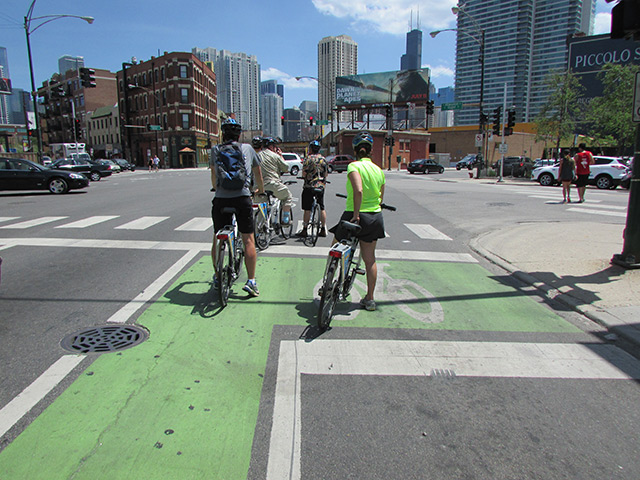 Livable cities are becoming a science, but civic engagement is still an art

What do bike lanes and parklets have to do with supporting informed and engaged communities, Knight Foundation’s mission? Plenty, it was clear from the “8-80 Cities Forum: The Doable City” held this week in Chicago, attended by civic innovators from 19 communities where John S. and James L. Knight once owned newspapers.... 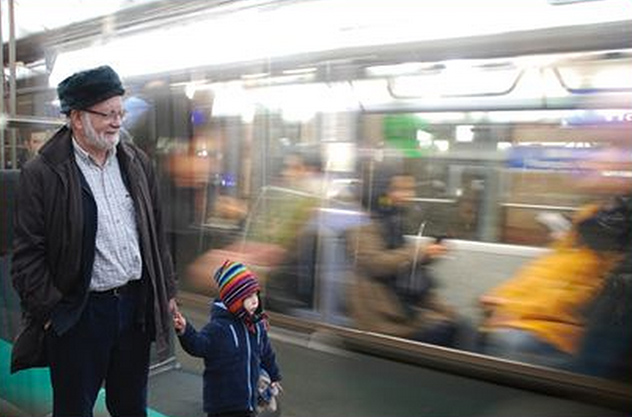 Here are a few of our favorite links to explore the science and art of designing livable cities.