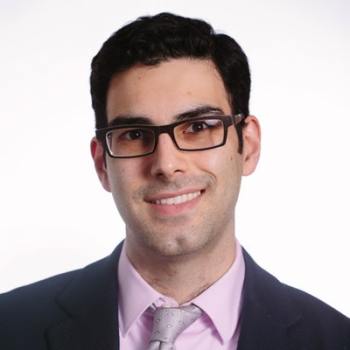 Sam Gill is senior vice president and chief program officer. In this role, he oversees all of Knight’s grantmaking programs — Community and National Initiatives, Journalism and Arts. He also oversees Learning and Impact, Knight’s research and assessment program. Sam joined the foundation in 2015.

Previously, he served as vice president of Freedman Consulting, where he provided leadership for many of the firm’s projects, including strategic planning and evaluation, as well as campaign and initiative management. He has led or participated in projects for elected officials and candidates for office, Fortune 500 companies and many of America’s leading foundations.

He serves on the board of the Phillip and Patricia Frost Museum of Science in Miami and was a member of the Commission on the Practice of Democratic Citizenship, a project of the American Academy of Arts and Sciences.