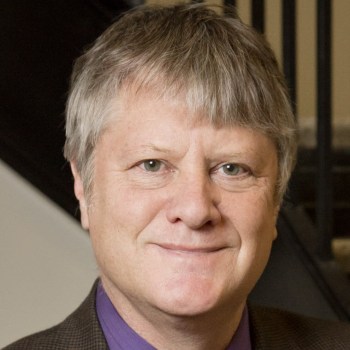 Professor Brant Houston holds the Knight Chair in Investigative and Enterprise Reporting at the University of Illinois. He teaches investigative and advanced reporting in the Department of Journalism at UI. Houston also oversees the online newsroom at UI, CU-CitizenAccess.org, which serves as a lab for digital innovation and data journalism, and is an affiliated faculty member at UI’s National Center for Supercomputing Applications, Cline Center for Democracy and School of Information Sciences. Currently Houston is working on projects involving nonprofit journalism and digital tools for news gathering.

Houston became Knight Chair in 2007 after serving for more than a decade as executive director of Investigative Reporters and Editors, and as professor at the University of Missouri School of Journalism. Before joining IRE, he was an award-winning investigative reporter at daily newspapers for 17 years.

Houston wrote “Computer-Assisted Reporting: A Practical Guide,” and co-authored “The Investigative Reporter’s Handbook.” He co-founded the Global Investigative Journalism Network and chairs its board of directors. He also co-founded and serves on the board of the Institute for Nonprofit News, an association of more than 130 nonprofit newsrooms in North America. He has taught and spoken about investigative and computer-assisted reporting at newsrooms and universities in 25 countries.