In Detroit, Knight Foundation’s work is focused on the Historic North End, which is experiencing significant private and commercial investment. Leveraging the momentum around economic growth, our vision is for the North End to become an equitable, thriving, and connected residential and commercial corridor.

In 2015, Detroit was selected as one of five cities to participate in the national Reimagining the Civic Commons initiative, a partnership of funders, citizens and city government. The goal is to reinvent public spaces such as parks, trails and recreation areas to bring together people from all backgrounds, develop new local leaders who can shape the city, and foster a more active, engaged community.

Knight also invests in the city’s creative sector, as a way to build community, through its arts program. Learn more about the Knight Arts program. 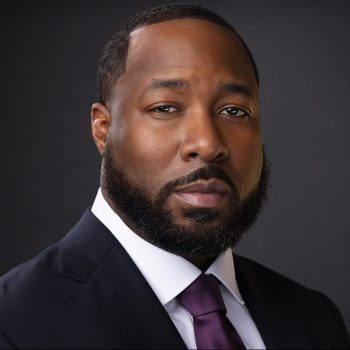