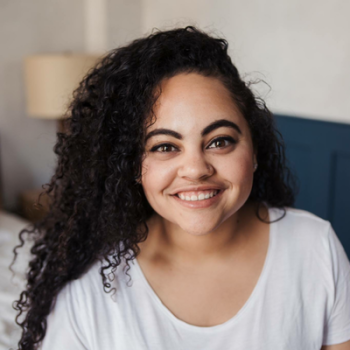 Previously, Knight worked at Indego, The City of Philadelphia’s bike share program in events and community engagement, where she oversaw a Street Team and Indego’s grassroots and social media outreach efforts. Prior to that, Knight worked for the Greater Philadelphia Cultural Alliance, an arts and culture advocacy and service organization with over 400 members.

Knight holds a Bachelor of Arts in theater and communications from Gannon University and a Master of Science in arts administration from Drexel University.