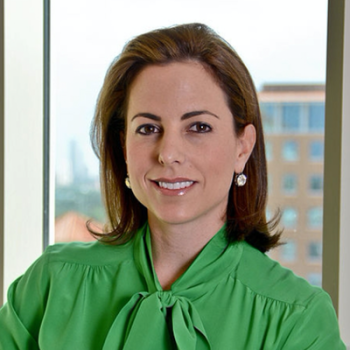 Adriana Cisneros was elected to Knight Foundation’s board of trustees in 2018. She serves on the Nominating and Program Committees.

Cisneros Media produces and distributes entertainment content across all platforms worldwide. Its over-the-air and pay TV network reach over 50 million subscribers in the US, Latin America, the Caribbean and Spain.

Cisneros Interactive is the leading independent digital advertising company in Latin America, with offices and sales teams in 15 countries in Latin America.   It represents brands such as Facebook, Spotify and LinkedIn and sells its proprietary solutions in mobile and audio with JustMob and Audio.Ad respectively.

Adriana holds a BA from Columbia University (2002) and a Master’s Degree in journalism from New York University (2005).  Adriana is a Henry Crown Fellow, a Term Member at the Council of Foreign Relations and is a graduate of Harvard Business School’s Program for Leadership Development (PLD – 2010).