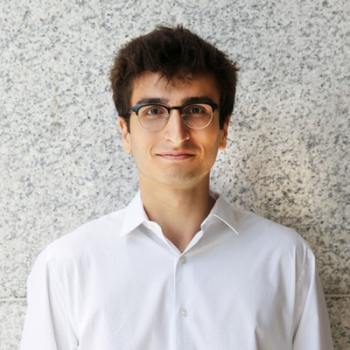 Sengul just finished his first year at Columbia University; he plans on majoring in computer science and minoring in political science as a student in the engineering school. Having worked as a health rights advocate and data researcher, he has previously completed internships with the University of Miami School of Law and was a student fellow at the National Institutes of Health Big Data to Knowledge (BD2K) program. At Columbia, he won the school-wide design challenge for his work addressing America’s opioid crisis. Alaz also loves music; he has played the violin for over fourteen years and served as concert master of his high school’s ensemble.

Having lived in six cities and two countries throughout his life, he is excited to spend the summer working on data analytics projects that analyze smart cities and evaluate investment impact.