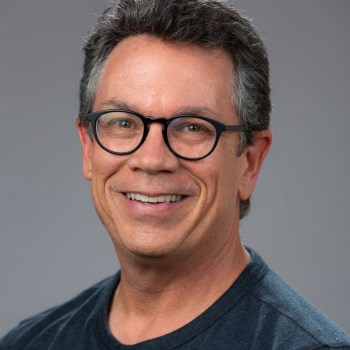 Bill Adair is the Knight Chair in Computational Journalism at Duke University and the creator of the Pulitzer Prize-winning website PolitiFact. At Duke, he heads the journalism program as the director of the DeWitt Wallace Center and conducts research on fact-checking in the Reporters’ Lab.

Adair worked for 24 years as a reporter and editor for the Tampa Bay Times (formerly the St. Petersburg Times) and served as the paper’s Washington Bureau chief from 2004 to 2013. He is the founder of the International Fact-Checking Network, the global association of fact-checkers, and he writes frequently about accountability journalism and digital media. His articles have been published in The New York Times, The Washington Post and on the Nieman Journalism Lab and poynter.org. His awards include the Pulitzer Prize for National Reporting (with the PolitiFact staff), the Manship Prize for New Media in Democratic Discourse, and the Everett Dirksen Award for Distinguished Coverage of Congress.