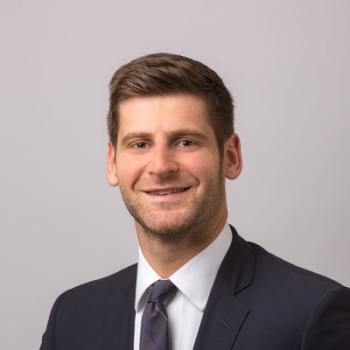 Jon Belgrad joined Knight Foundation as Miami program associate in May 2019. He became journalism officer in April 2021. His work focuses on the business models that sustain independent, local news.

Prior to joining Knight, Belgrad helped grow Pacific54, a boutique digital marketing agency in Miami, serving startups, universities, banks and non-profits. By bringing targeted growth from Google, Shopify and HubSpot partnerships, he delivered measurable and scalable results, an approach he brings to his work at Knight foundation.

A self-taught marketer and hobbyist glassblower, Belgrad started his career at a B2B SaaS startup in San Francisco and has spent time building an art studio in Colorado. He draws creative inspiration to his day through his appreciation for the art world and the idea of creating something great.

Originally from the Chicago area, Belgrad earned his bachelor’s degree at the University of Miami. There, he saw early signs of the potential for Miami’s startup community to grow, and chose to stay and take an active role in strengthening it.