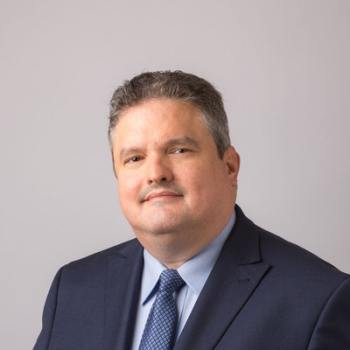 Martinez has 25 years of experience in the IT field. Before joining the foundation, he worked in the advanced systems department of The Miami Herald Publishing Company. Prior to that, he was a systems engineer for MicroAge, whose clients included Dade-Baxter, Baptist Health Systems, Knight-Ridder and Ryder Systems.

He earned his Bachelor’s of Science degree in information technology from Barry University and is a Microsoft Certified Systems Engineer.