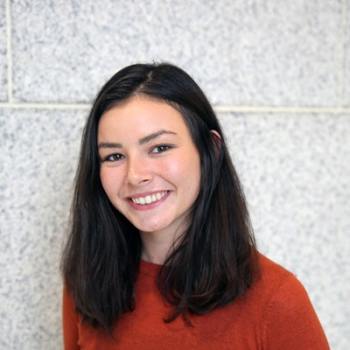 Kali Kahn joined Knight Foundation’s 2017 summer internship program in May. She works with the Arts program.

A recent graduate of the University of Miami, Kahn majored in philosophy, women’s and gender studies and political science, with a minor in English. While on college, she served as president of the Undergraduate Philosophy Society and worked as an intern for the YES Institute.

A Miami resident, Kahn enjoys frequenting the area’s cultural institutions and is thrilled to be working at an organization that underwrites some of the most ingenious artistic ideas in the city.