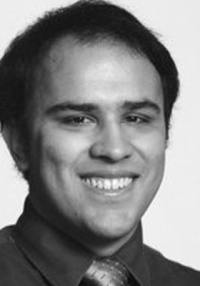 Nick Swyter joined Knight Foundation’s 2014 summer internship program in May. He worked with Eric Newton, senior adviser to the president.

Swyter is the incoming station manager of UMTV, the University of Miami television station. He recently won the Society of Professional Journalism’s 2013 Mark of Excellence Award for an in-depth story on immigration reform.

With a Pulitzer Center on Crisis Reporting grant, Swyter traveled last summer to Panama to report on the fight indigenous people are waging against the construction of a hydroelectric dam.

Swyter is studying broadcast journalism and international studies at the University of Miami.