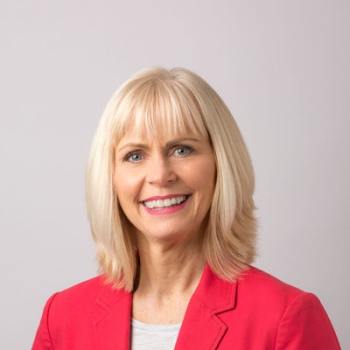 Susan Gomez joined Knight Foundation in January 2000 as travel and meeting specialist. She became office manager in 2003 and was named manager of administrative services in December 2006.

Previously, she was president of Genesis Way Inc., a conference and special event planning company. Prior to that, Gomez worked for Knight Ridder corporate for over 14 years, where she held administrative positions in the human resources, circulation and operations departments.