Each of the fellows receive $150,000 in flexible funding to provide them with the space and freedom to unleash their creativity. They also have access to opportunities to work with and learn from each other, and to elevate their work to a wider audience. The program will encourage the sharing of lessons across cities, and in particular the communities where Knight invests. Participants are expected to build on their ongoing work, while developing new efforts for the field. Learn more about the fellowship here.

The fellowship aligns with Knight’s support of public spaces as a means to connect communities, drawing people out of their homes and encouraging them to meet, play and discuss important issues, while finding common ground. Learn about Knight’s public spaces work here. 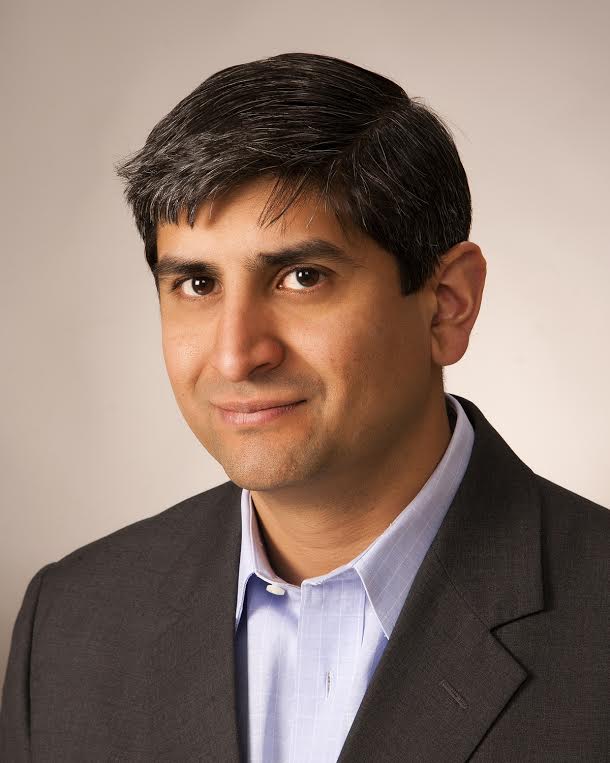 General manager of Reading Terminal Market in Philadelphia, one of the largest and oldest public markets, Gupta has brought new and innovative distribution and engagement models to the market. In particular, he has spearheaded engagement initiatives focused on connecting cultures and bringing people of different backgrounds together around food. 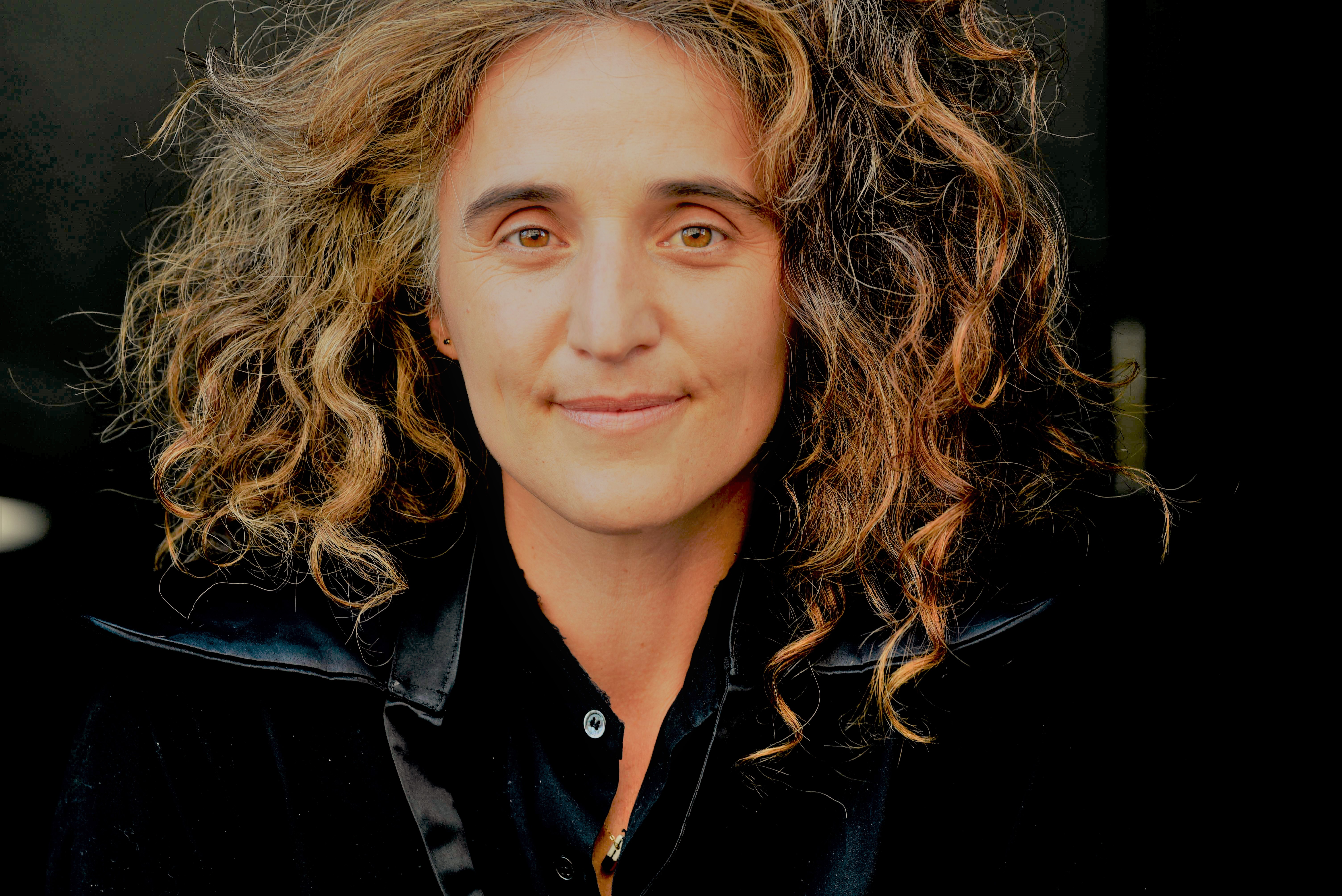 Odbert is co-founder and executive director of Kounkuey Design Initiative, a nonprofit design firm (with offices in Los Angeles, the Coachella Valley, Nairobi and Stockholm) that prioritizes community participation in public space development — designing side-by-side with residents. Odbert emphasizes that public space design must integrate not only environmental, but also social and economic strategies to address community inequities. Her recent work in Coachella Valley and Los Angeles showcases this approach. 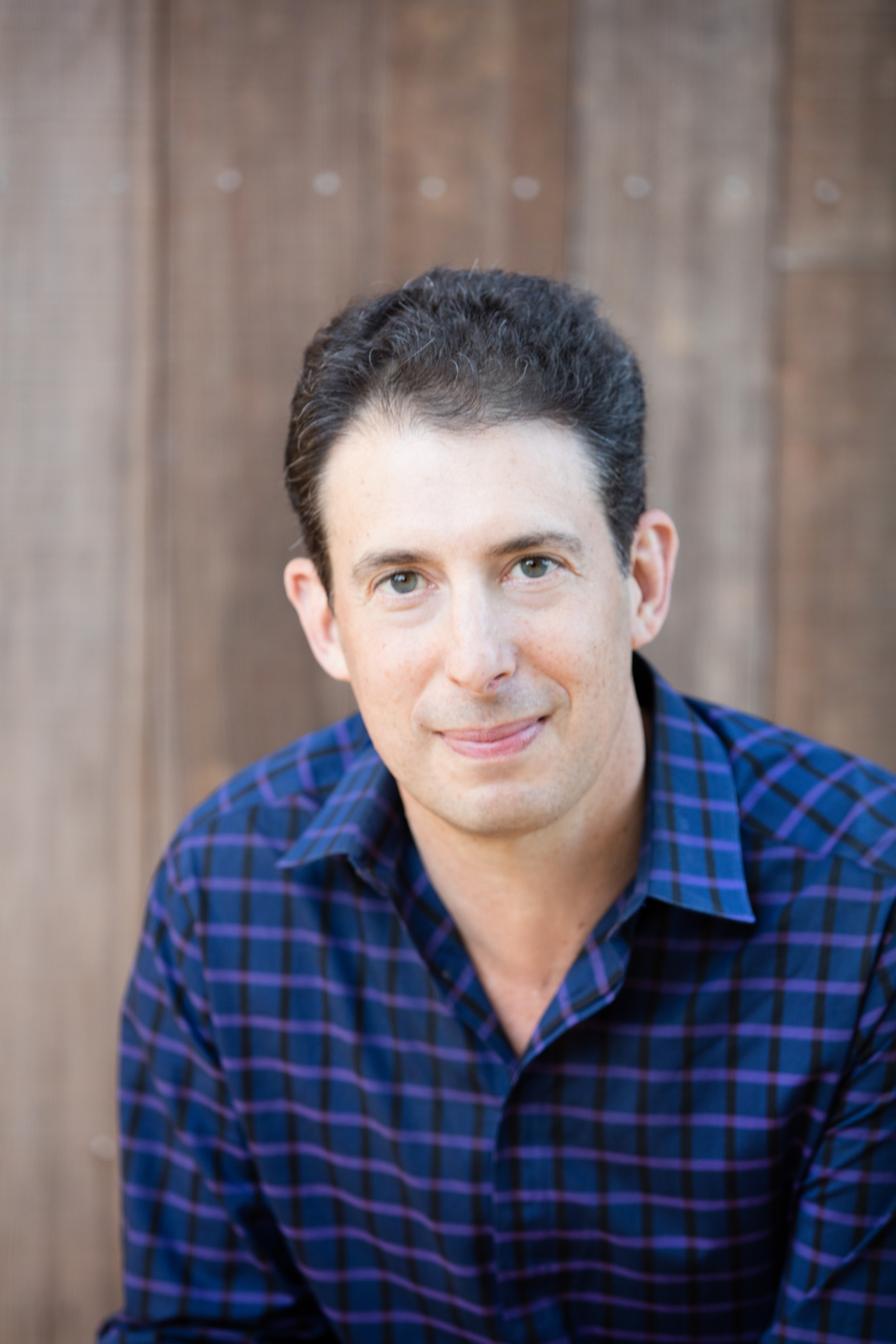 The Helen Gould Shepard Professor of Social Science at NYU and a practitioner working on urban public spaces, Klinenberg most recently served as research director of Rebuild by Design. The federal competition focused on generating innovative designs for 21st Century infrastructure in the region affected by Superstorm Sandy. In 2018, Klinenberg published “Palaces for the People”, a book about the essential role of social infrastructure (including libraries, playgrounds, and parks) in revitalizing democratic culture and civic life. 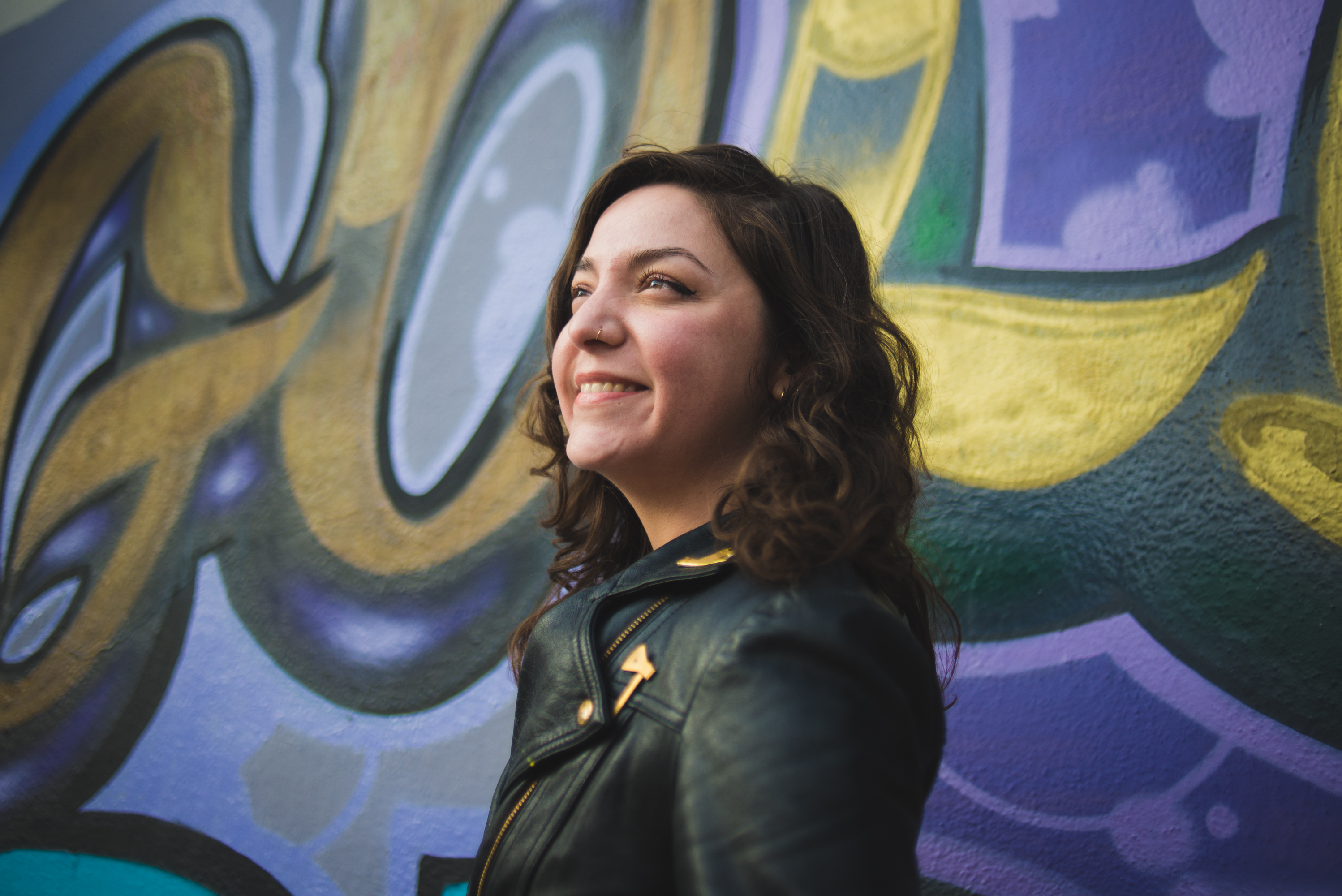 Founder and executive director of Exhibition District, Salazar heads a woman-owned and operated arts nonprofit building economic opportunities for creatives at the intersection of art and community development in San Jose. Salazar is redefining what “public space” is and what it could be in a city full of large corporations, while working to maintain the community’s cultural authenticity. 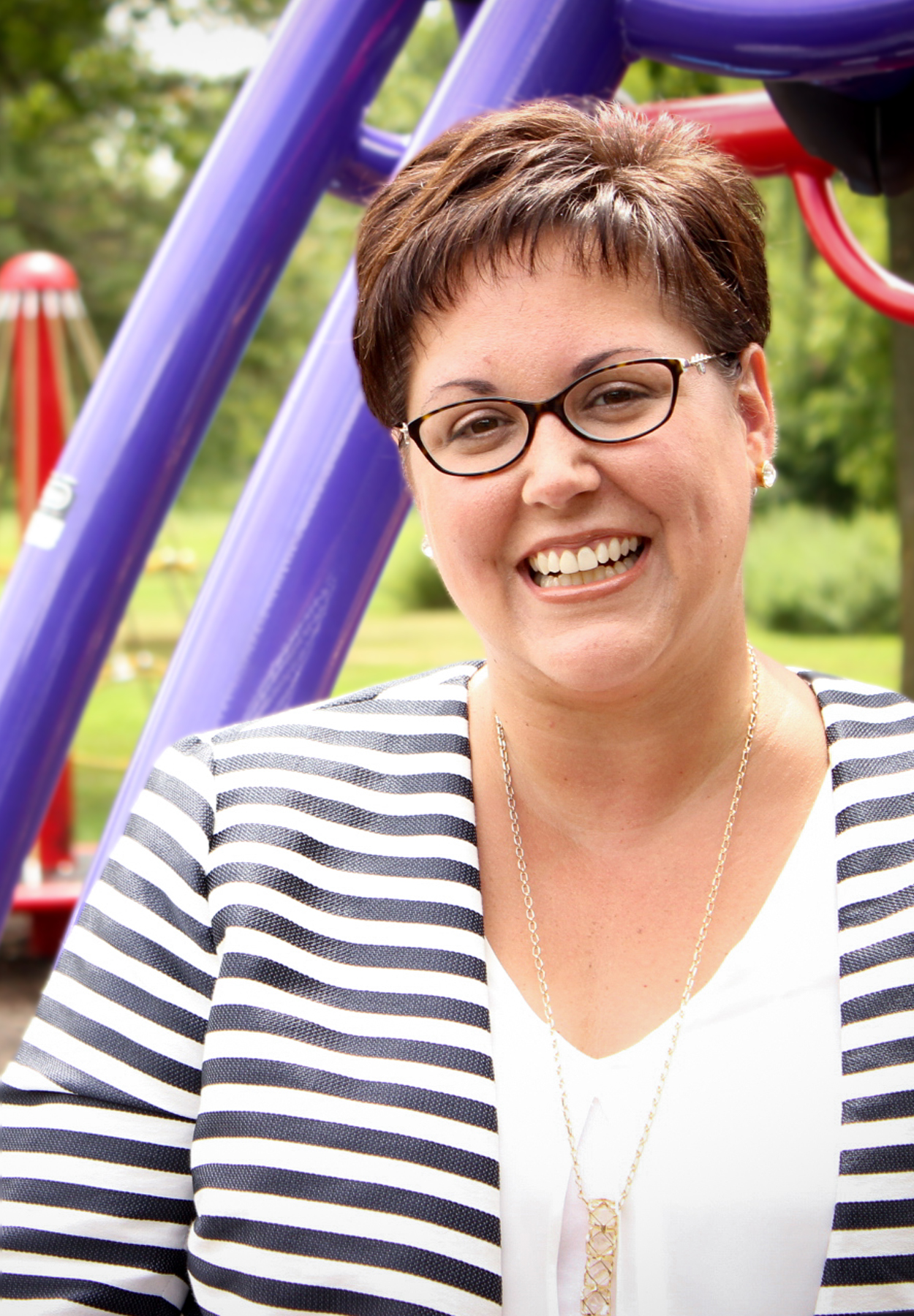 Commissioner of Philadelphia Parks and Recreation, Lovell oversees one of the largest park systems in the country, bringing a strong focus on innovation to the government sector. Her emphasis on “citizen centric” service, provides exceptional parks and recreation opportunities to residents and prioritizes community engagement. 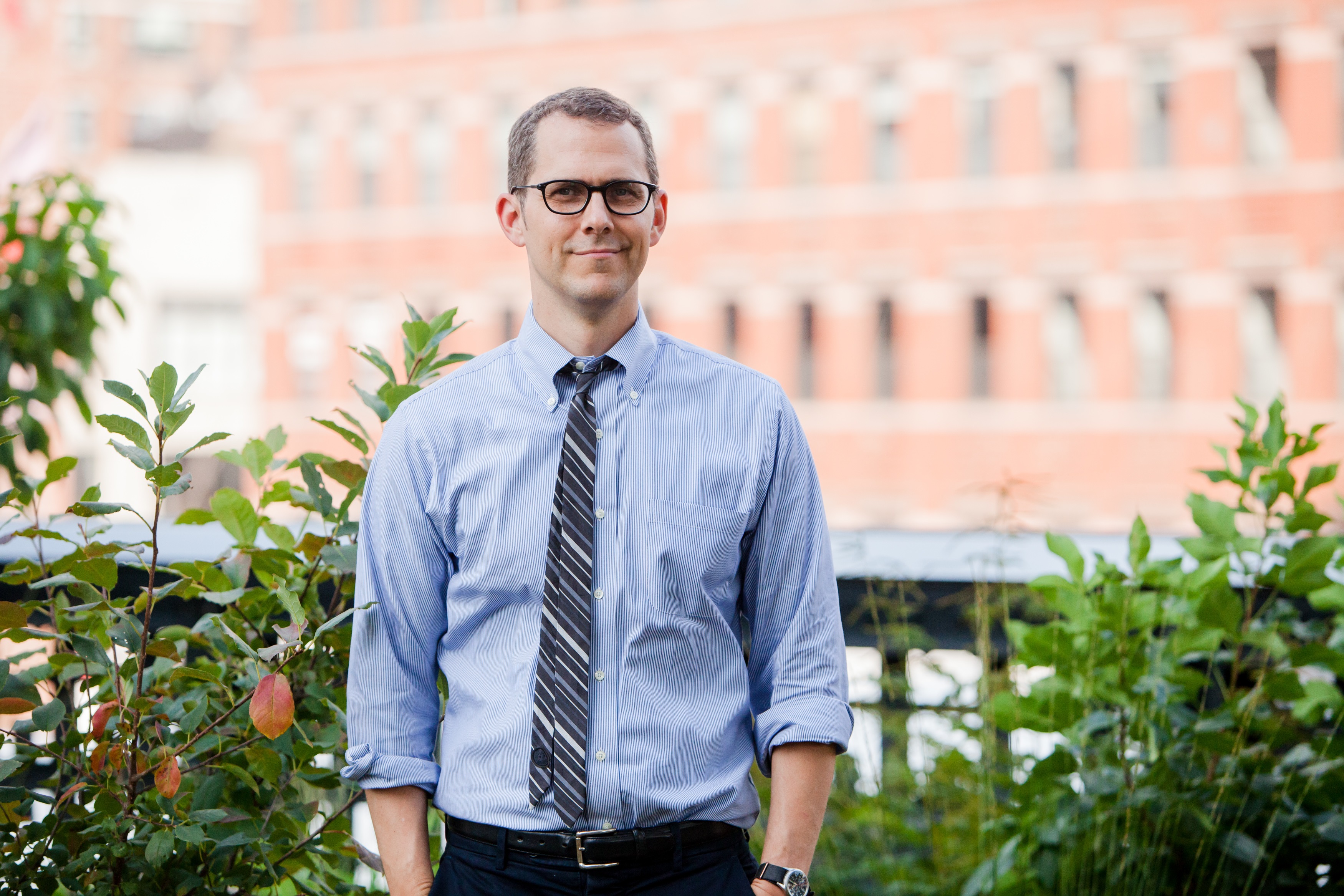 Co-Founder and executive director of the High Line, Robert had the vision and foresight to lead the effort to build an elevated park on an abandoned railway line in New York City 20 years ago. In 2017, he formed the High Line Network, which focuses on the equitable development of underused city infrastructure to develop new urban landscapes. 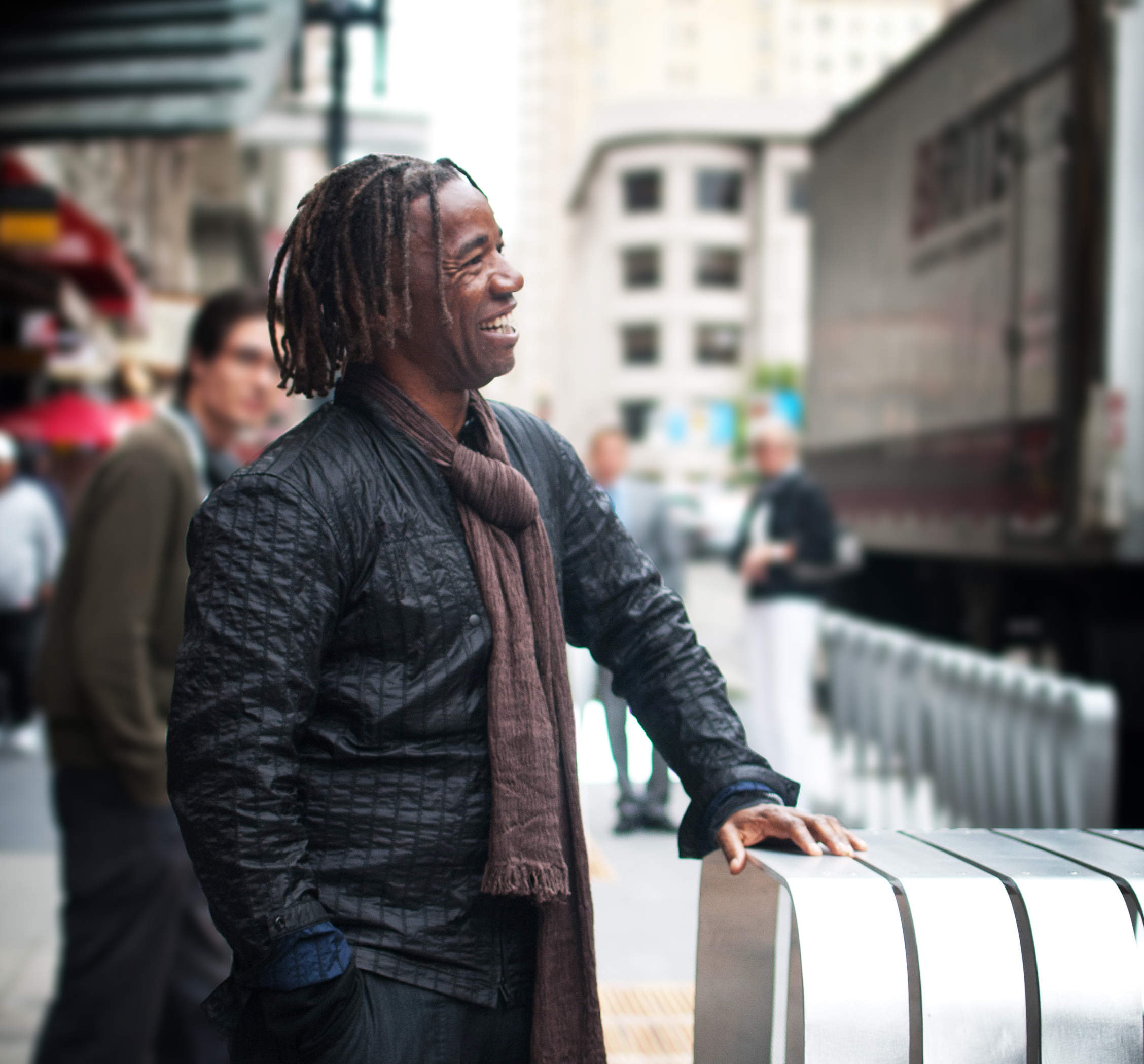 Hood is creative director and founder of Hood Design, a firm that practices at the intersection of art, design, landscape, research and urbanism across the country. He is also a professor at the University of California, Berkeley in landscape architecture and urban design. Hood Design Studio designs public spaces for institutions such as Cooper Hewitt Museum, Broad Museum and Solar Strand at University of Buffalo, as well as neighborhood community spaces such as Splash Pad Park in Oakland, California and Baisley Park in New York City (now Curtis “50 Cent” Jackson Community Garden).

Fellows in the news: 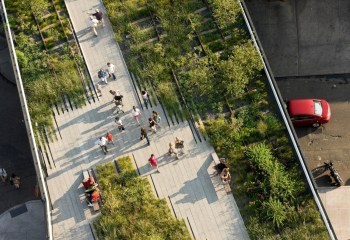 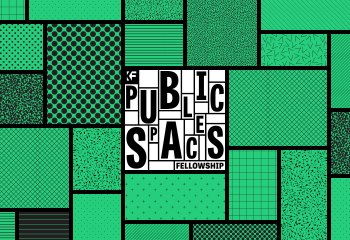