Over the past five years, democracies have been deeply imperiled by the rise of populism. From Brazil to Hungary, and from India to the United States, aspiring authoritarians have fundamentally transformed their countries. The twenties may thus turn out to be as decisive a decade for democracy in this century as they were in the last.

To ensure that, this time around, the outcome turns out to be a happier one requires an understanding of the nature of populism and the best levers to fight back against it. What unites populists across their many geographical and ideological differences is the claim that they, and they alone, truly represent the people. This is also what makes them dangerous: Precisely because they are incapable of tolerating the idea that democracies thrive on legitimate—even institutionalized—dissent, they seek to undermine the rule of law and the separation of powers.

Philanthropic supporters of democracy who recognize this danger can invest in three basic areas to shore up their countries’ political defenses against authoritarian populism: the fight against the root causes of the populist rise; the defense of democratic norms and institutions currently under fire from populists; and the development of ideas and movements that might help defenders of democracy to beat back populists at the ballot box.

Let me briefly speak to the promises and pitfalls of each.

People around the world did not just awaken one morning in a fit of madness and decide, for no reason, to vote for terrible people. Rather, their willingness to blow up politics as usual is rooted in a deep frustration with longstanding political realities.

The precise list of reasons why citizens of so many democracies have, over time, become less committed to their political institutions continues to be the subject of heated debate. In The People versus Democracy: Why Our Freedom Is In Danger and How to Save It, I argue that three structural transformations are especially important: the stagnation of living standards for ordinary people; the fear, widespread among some historically dominant groups, that demographic change and greater equality are imperiling their social status; and the rise of the internet and social media. Other authors have tried to elevate one of these reasons above the others, or to add additional considerations to the mix, from the increasingly technocratic nature of our political institutions to the increasingly elitist nature of our cultural institutions.

For any successful philanthropic effort that hopes to counteract the structural causes of populism, the correct identification of its most important drivers is of course a necessary prerequisite. But even if they succeed in this difficult task, they have only solved the first of the momentous obstacles facing them. For, virtually by definition, all the structural drivers I enumerated are so deep and vast that it is hard to see how even the best-endowed foundations can make a meaningful contribution toward turning their tide.

This brings us to the second possible area on which to focus. Once populists are in power, they intensify their assault on the basic rules and norms of liberal democracy. For our institutions to survive, and our compatriots to have a chance to change their mind about the populists in free and fair elections, these attacks need to be beaten back.

Over the past years, a number of inspiring organizations have shown that it is possible to do so. Protect Democracy, where I serve as a senior advisor, for example, has used a range of effective tools to defend American democracy from the attacks it currently suffers: its lawsuits have defended the independence of key institutions; public letters have called the country’s attention to particularly flagrant abuses of power; and its invitation for public servants to retake their pledge of office has helped to remind key players of their constitutional obligations.

But for all the impact that such initiatives have already had, it is important to be realistic about their limitations. The legal strategy, for example, only works so long as courts remain reasonably independent. In countries like Poland or Hungary, this is barely the case anymore; it is not unimaginable that the United States could soon follow suit. Similarly, public petitions that are signed by hundreds or thousands of prominent dissenters can be powerful when a significant part of the public still believes in the existence of nonpartisan arbiters, like civil servants. But populists are very effective at creating an atmosphere in which even the people who once enjoyed the greatest cross-partisan respect are instantly dismissed as self-serving political actors when they dare to dissent.

The strategies that fall into this bucket therefore play an important but limited role: They can help to delay the capture of key institutions by months or years. In doing so, they can make the difference between elections that remain sufficiently free and fair to oust populists who are already in power and elections that are so compromised that their outcomes are a foregone conclusion. But the longer populists are in power, and the more they manage to corrupt the institutions, the more futile these efforts become.

This brings us to the third area on which to focus. Once populists win reelection, they often manage to capture the political system to such an extent that democracy is on its way to the morgue. And even if, as in Poland or Hungary, they do lose power, they can return to power––triumphant and even more dangerous––at a later point in time. All of this speaks to the need for ensuring that populists lose at the ballot box.

Some of the more obvious ways to assist democratic politicians in their mission to defeat populists, like campaign contributions, fall outside the realm in which organizations with 401(c)3 status can engage. But other, likely more important methods are very appropriate fields for philanthropies to engage. For example, the experience of countries around the world demonstrates that opposition parties often go wrong in focusing solely on the failings of populist governments, doing too little to put forward a substantive and unifying vision for their country’s future.

Developing such a vision—and the policy program that goes with it—is not a task to be solved on the fly by a few campaign consultants. Rather, it needs to be based in a body of serious ideas that are, all too often, lacking at the moment. To remedy the dangerous intellectual weaknesses of the opponents of populism, and pave the way for a fresh vision that can speak to a clear majority of citizens, philanthropies need to invest much more heavily than they do now in idea generation and the public defense of philosophically liberal ideas.

Winning (re)converts to the cause of liberal democracy is a matter of winning the public debate. Many activities that may seem abstract, and whose impact cannot be easily quantified—from serious intellectual magazines to summer schools for the next generation of democratic leaders—are necessary for this. But this is of course slow and laborious work. In the short run, it seems to accomplish little; in the long run, it is crucial.

I am painfully aware that my advice is of limited use. The threat to democracy and the rise of populism are very deep problems. There are impactful things philanthropies can do to safeguard some of our most basic values. For anybody who cares about our basic values—about individual freedom and collective self-determination, about free inquiry and social equity—it is crucial that they do what they can. But there is no panacea.

If my positive advice is disappointingly equivocal, though, I would like to take my leave with a more strident, and perhaps controversial, piece of negative advice. One of the deep and widely underappreciated problems now facing society in the United States, and many other developed democracies in the world, is a growing secession of elites. Dismayed by the (voting) behavior of their fellow citizens, many progressive and highly educated people have essentially written a large percentage of the population off as irremediable bigots. The only responsible task, they assume implicitly or argue explicitly, is to think about what the country should do once a sufficiently great number of these recalcitrant reactionaries is six feet under.

Over the past years, I have seen many well-meaning philanthropists fund charitable enterprises that inadvertently fall into this trap. Rather than serving to construct a vision for or a reality in this country that helps to unify us around a truly inclusive vision of our shared future, these projects primarily serve to spread the disdain for half the country that is so common among people who write in or read publications such as this.

A few years after Bertolt Brecht had to undergo the hostile questioning of Senator Joseph McCarthy for his communist sympathies, he watched with dismay as the leaders of the East German regime beat down an uprising by the country’s workers. In the famous poem “The Solution,” written to commemorate the occasion, Brecht mused:

After the uprising of the 17th of June
The Secretary of the Writers’ Union
Had leaflets distributed on the Stalinallee
Stating that the people
Had forfeited the confidence of the government
And could only win it back
By increased work quotas. Would it not in that case be simpler
for the government
To dissolve the people
And elect another?

Today a very different ruling class is, under very different circumstances, tempted, if not to dissolve its people, then to pretend that it resembles the one it would choose to elect. But that is as futile an exercise as it was in the East Germany of Brecht’s final days.

We are stuck with people—sometimes rash or prejudiced, but often more wise and insightful than elites recognize—as they actually are. Any long-term solution to the weakening of democracy must do the hard work of respecting and persuading people, rather than deepening the dangerous tendency to belittle or berate them for their choices. 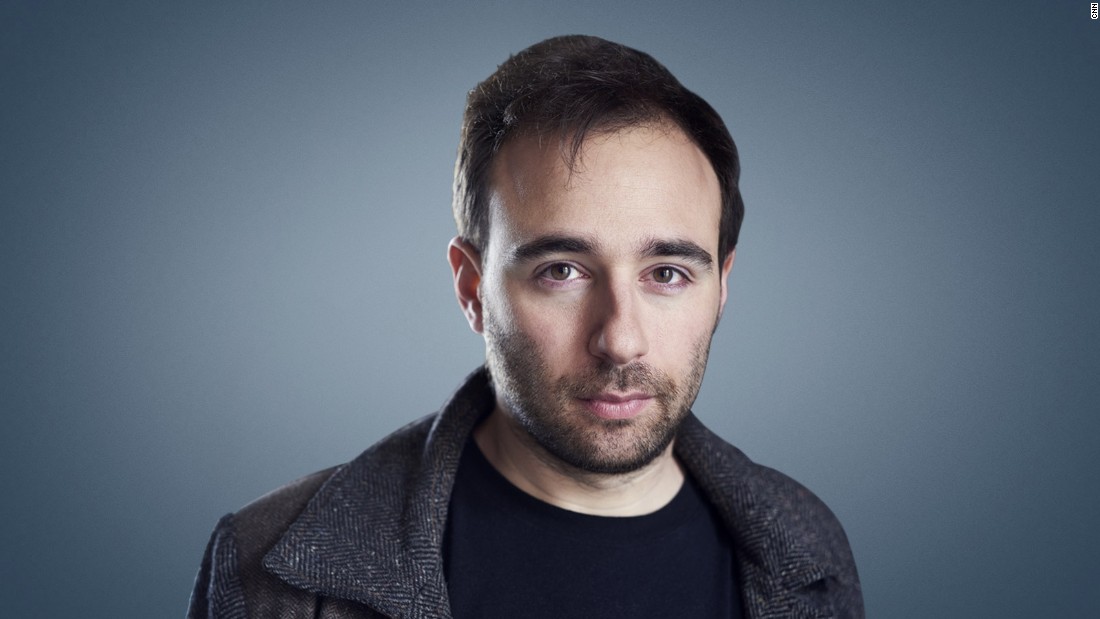 Yascha Mounk is an associate professor of the practice of international affairs at Johns Hopkins University, the founder of Persuasion, and the author of The People vs Democracy: Why Our Freedom is In Danger and How to Save It.