EPISODE 12: FREEDOM OF SPEECH IN THE DIGITAL ERA

What does freedom of speech look like in the digital age? On Episode 12 of VISION we had an in-depth conversation with Nabiha Syed, president of The Markup, a nonprofit data-driven publication.

Before joining The Markup, Nabiha Syed was Vice President and Associate General Counsel at BuzzFeed and the company’s first newsroom lawyer. Under her leadership, the company successfully defended against libel litigation arising out of the publication of the Steele dossier and initiated numerous notable access litigations. Prior to BuzzFeed, Syed co-founded the nation’s first media access law clinic, currently in its 10th year of operation at Yale Law School, and served as a First Amendment Fellow at The New York Times.

Nabiha has been described as “one of the best emerging free speech lawyers” by Forbes magazine, and a “real reporter’s lawyer” by the Reporter’s Committee for the Freedom of the Press, which recognized her with an inaugural award in 2018. She is a non-resident fellow of both Stanford Law School and Yale Law School. Perhaps most importantly, she isa lifelong Girl Scout. 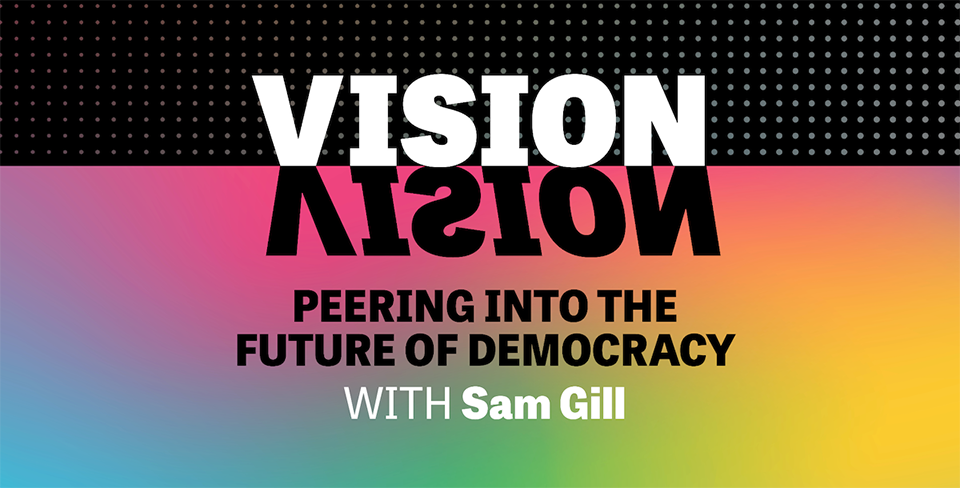