SAN JOSE –  A landmark study finds that access to recreational public spaces such as parks drives deeper connections for residents to their communities, but that San Jose residents have a gap in accessing those amenities along socioeconomic lines.

Commissioned by the Knight Foundation and conducted by the Urban Institute, “Community Ties: Understanding what attaches people to the place where they live,” reveals that residents with access to recreational areas like parks, trails and greenspaces feel more attached to their communities. In San Jose, the data shows a gap along socioeconomic lines in reported access to recreational areas.

Some key findings include:

“Community Ties shows that, as San Jose continues to invest in recreational areas and public green spaces, we must keep equity and access in mind,” said Christopher Thompson, director of Knight Foundation’s San Jose program. “Recently, we invested in Guadalupe River Park’s future to transform it into a premiere downtown destination. We must collectively work to ensure that everyone has equal access to this local gem and other public spaces in the city.”

Conducted prior to the Covid-19 shutdowns, Community Ties leverages a survey of over 11,000 Americans residing in metro areas across the country — including San Jose — to create one of the richest datasets on what drives attachment to place.

As cities plan for a post-COVID-19 world and reckon with racial justice, the report provides knowledge for public officials and other community leaders to help make cities more resilient, urban public spaces more equitable, and think anew about how to build places where people want to live, work, play and stay.

To see how your city compares in different areas with other Knight communities and the national averages, go to our interactive website.

The nonprofit Urban Institute is a leading research organization dedicated to developing evidence-based insights that improve people’s lives and strengthen communities. For 50 years, Urban has been the trusted source for rigorous analysis of complex social and economic issues; strategic advice to policymakers, philanthropists and practitioners; and new, promising ideas that expand opportunities for all. Our work inspires effective decisions that advance fairness and enhance the well-being of people and places 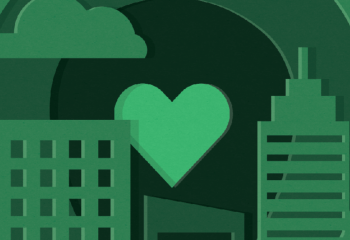 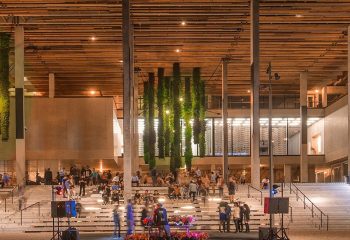 Landmark study reveals value of the arts in communities nationwide

Landmark study reveals value of the arts in communities nationwide 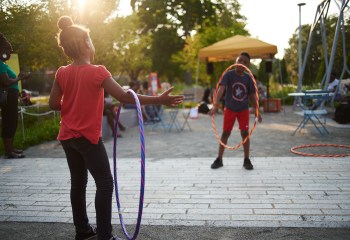 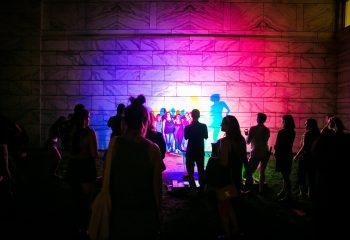 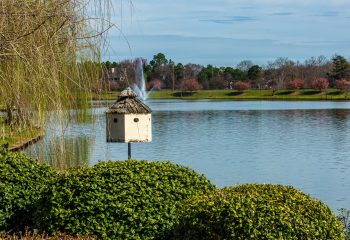 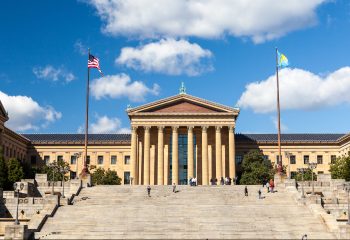 New landmark study reveals what ties people to their communities

New landmark study reveals what ties people to their communities