Pilot projects showed autonomous delivery can be safely and successfully deployed in controlled environments, but much more than smart tech is needed for broader adoption in U.S. cities

MIAMI, FLORIDA – Pilot projects supported by the John S. and James L. Knight Foundation testing the use of autonomous delivery robots in four U.S. cities found the technology works well in controlled environments such as college campuses and identified many opportunities for expansion, but at present, use cases remain limited due to technical and environmental limitations such as the quality of urban infrastructure.

Due to increased demand for delivery during the pandemic, sidewalk delivery robots have been deployed in greater numbers the past few years. While there is a lot of attention on these technologies, city officials often don’t have direct experience with them, making regulation and addressing community concerns challenging.

The pilots with Kiwibot allowed the four communities of Detroit, Miami-Dade County, Pittsburgh, and San Jose to learn more about how autonomous delivery technology works in the real world and utilized a unique community engagement model that provided residents the chance to provide direct feedback about the robots and informed city regulatory practices.

A report on the pilot projects released today lays out clear lessons cities can use to deploy autonomous technologies and identifies the non-technical functions of deployment – such as onboarding support for local small businesses, assuring shared infrastructure like sidewalks and crosswalks are passable, and allowing for direct community engagement – critical to success.

“Autonomous technology offers tremendous opportunity for progress, but in order to realize its full potential, we must increase testing and pursue intentional strategies to address real community needs,” said Lilian Coral, director of Knight’s national strategy and technology innovation program. “This pilot with Kiwibot established a model community education program so residents understood why these delivery robots were rolling around the city and how they work. This increased excitement and reduced skepticism from residents and local business partners alike, while also allowing government agencies to partner and learn more about the technology and its impact on the community. We think this is a roadmap for how to deploy autonomous technology in cities across the country.”

The Knight Foundation launched the $5.25 million initiative in 2018 to engage local residents around autonomous technologies to ensure they reflect community input and meet local needs. Funding supported the pilots in four cities, with technical assistance and evaluation provided by Cityfi and University of Oregon’s Urbanism Next Center.

Among the report’s takeaways:

Kiwibot was founded in 2017 and launched its first pilot at the University of California-Berkeley campus. The company is on a mission to revolutionize food delivery by utilizing semi-autonomous robots; they have made over 200,000 deliveries on university campuses and across US cities to boost opportunities for locally-owned businesses and grant equitable access to food, medication, and libraries. The service model allows customers to launch a last-mile delivery system at a fraction of the time and cost, without the hassle of hiring a courier.

About the Urbanism Next Center at the University of Oregon

The Urbanism Next Center conducts research and convenes partners from around the world to understand the impacts of new mobility, e-commerce and urban delivery, and autonomous vehicles on the built environment. Going beyond these emerging technologies, we explore the possible implications on equity, health and safety, the economy, and the environment to inform decision-making that supports community goals.

Urbanism Next brings together experts from a wide range of disciplines including planning, design, development, business, and law and works with the public, private, and academic sectors to help create positive outcomes from the impending changes and challenges confronting our cities. Learn more at www.urbanismnext.org. 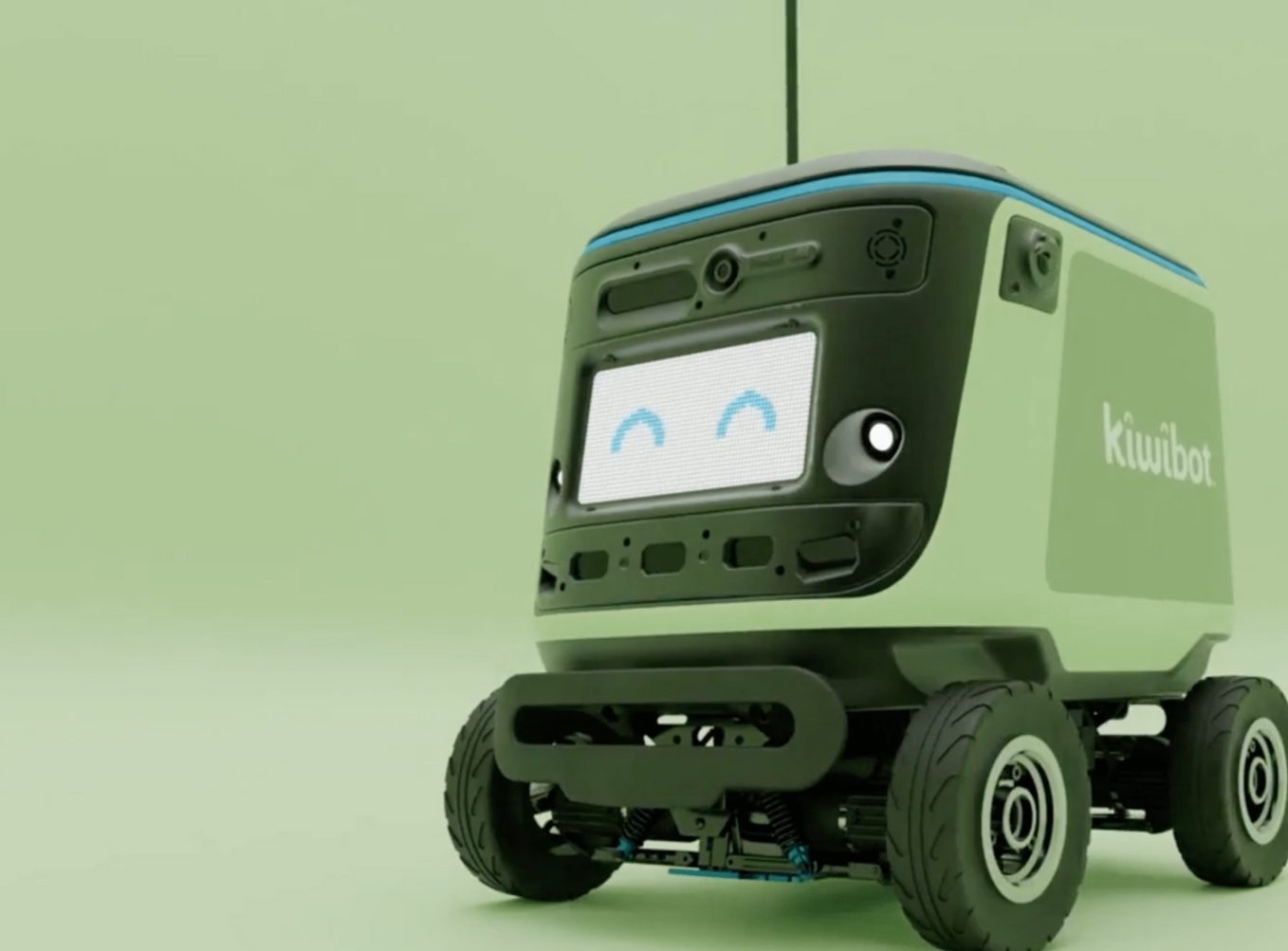 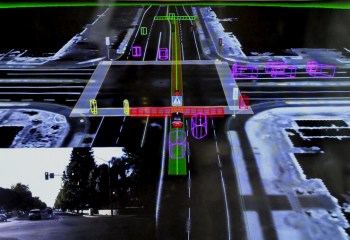 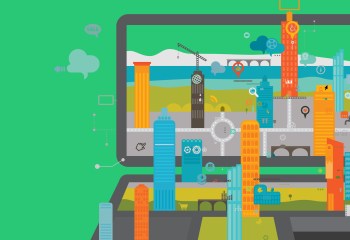 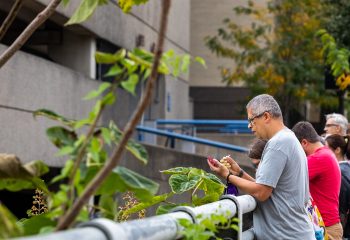 When it comes to smart cities, the past is prologue

When it comes to smart cities, the past is prologue