MIAMI – Dec. 7, 2017 – What is the role of the public media system in a digitally-driven 21st century? How might the system change to inform community today? These are the principal questions addressed in six white papers released today, commissioned by the John S. and James L. Knight Foundation. The body of work provides diverse and provocative perspectives on ways the public media system could or should reimagine itself for the 21st century.

This year marks the 50th anniversary of the Public Broadcasting Act, which established the Corporation for Public Broadcasting, and developed a framework for government subsidized programming in the public interest in a spectrum-scarce environment for radio and broadcast television. The authors of these six reports explore the past, present and future of public media from a global, comparative and modern perspective, offering insights across the political spectrum.

In a media environment marked by disruption since public media’s founding in the United States in 1967, the reports also explore opportunities for the system to embrace shifts in technology to reach audiences and engage people in new ways.

Said Sam Gill, Knight Foundation vice president for communities and impact: “We see the 50-year anniversary of the Public Broadcasting Act as an opportunity to ask critical questions about the role and value of the public media system in American society. These white papers are intended to spark discussion.”

Gill and Knight Foundation president Alberto Ibargüen have reflected on the founding principles of the Public Broadcasting Act, and why seeking out diverse and challenging perspectives on institutions like public media is a healthy exercise in a daunting era. Read their insights and outlines of the white papers here: http://kng.ht/pubmedia50.

“At a time when trust in news is at an all-time low, it is more important than ever that we learn from and build on public media’s longtime commitment to journalism excellence and efforts to serve local communities,” said Jennifer Preston, Knight Foundation vice president for journalism. “This body of work provides fresh perspectives at a time of rapid disruption and change in the media and information space.”

The series includes reports by: 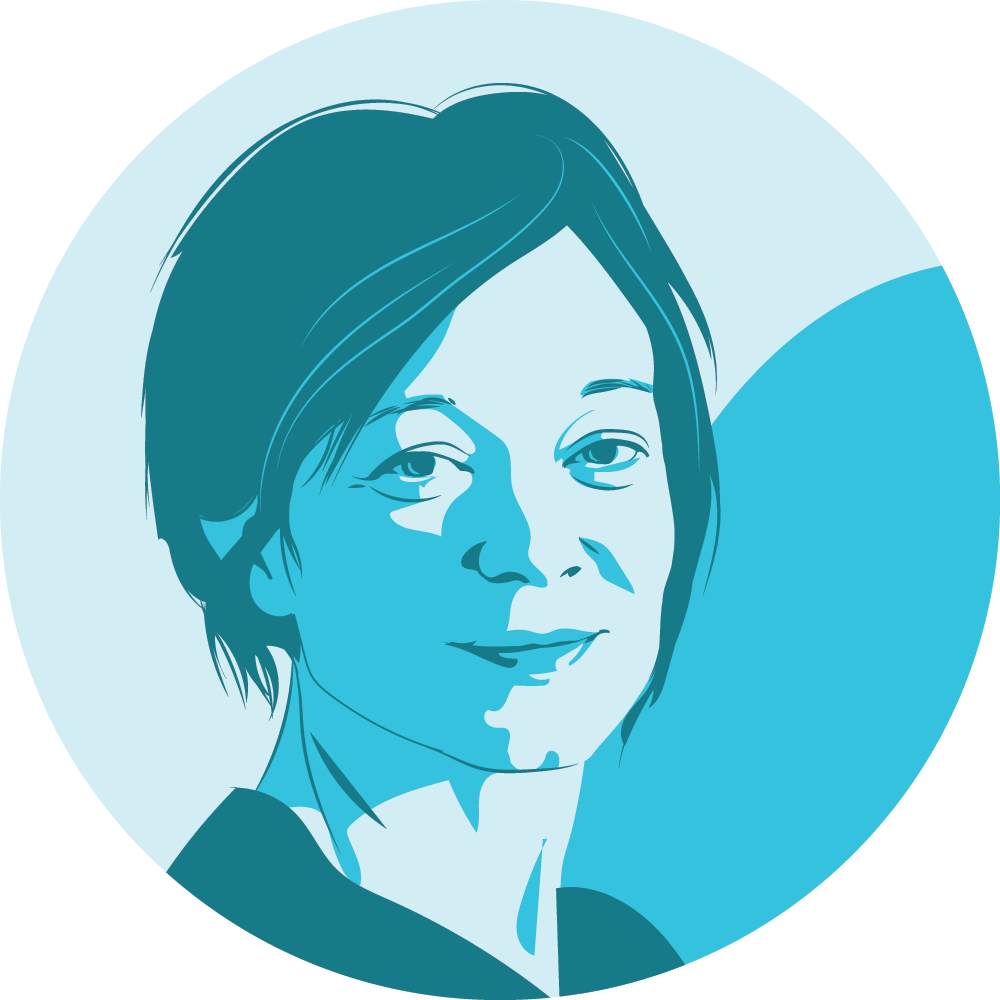 Public broadcasting: Its past and its future 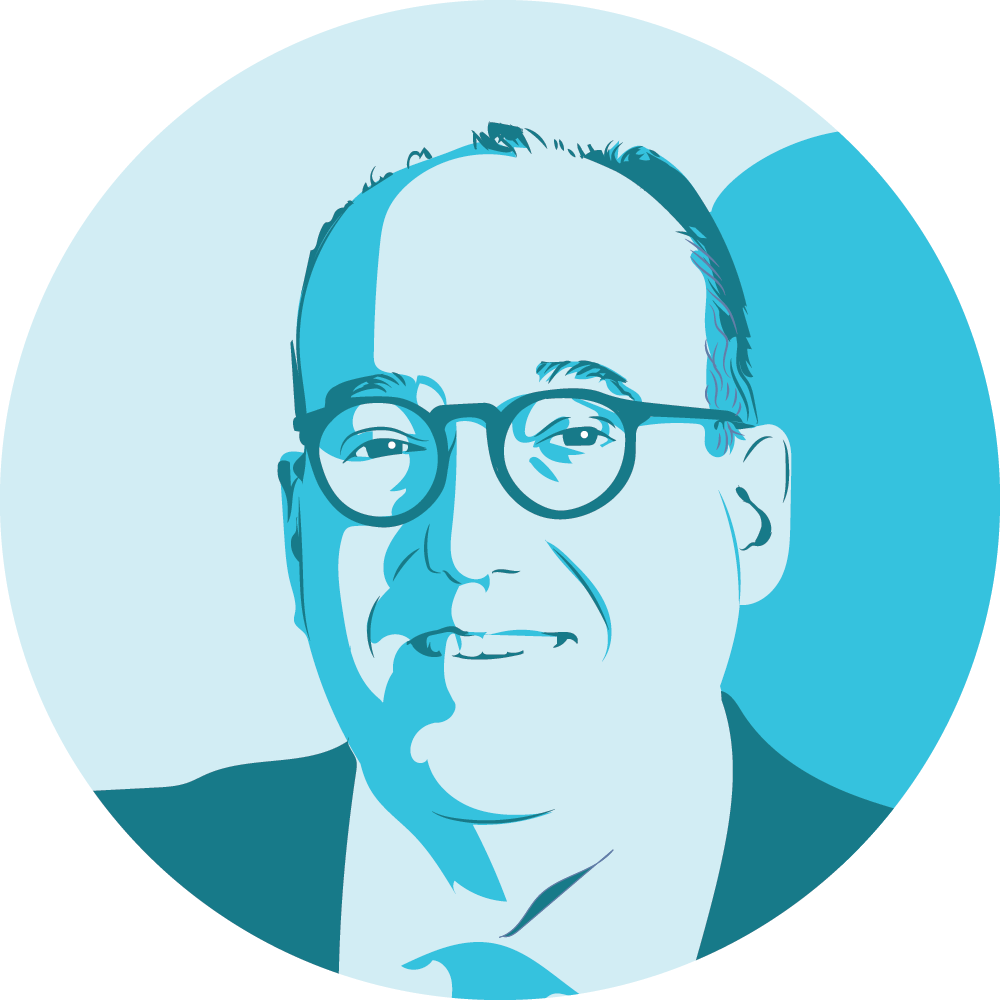 “Is there any justification for continuing to ask taxpayers to fund NPR and PBS?” 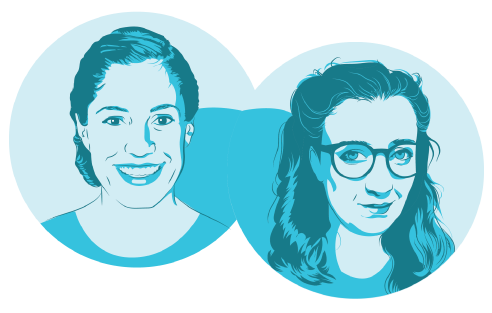 F is for Future: How to think about public media’s next 50 years 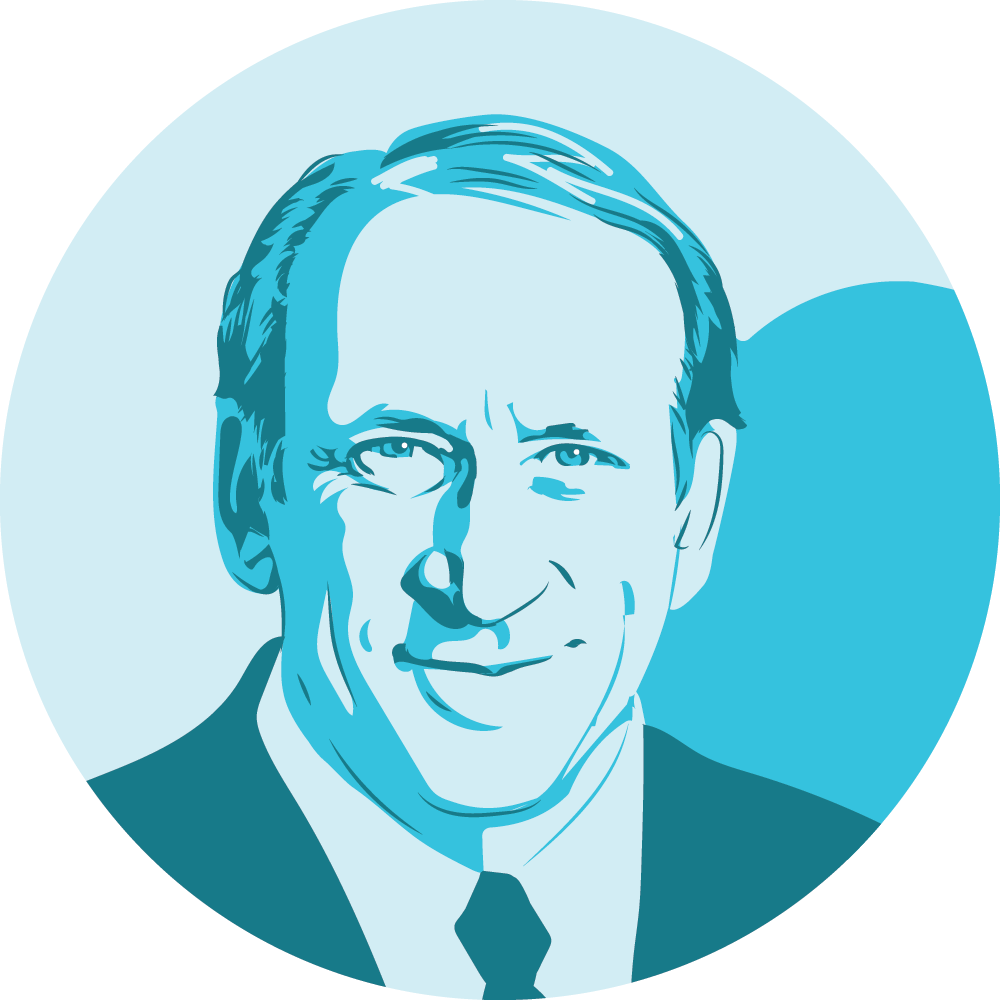 Public media at 50: What’s next for the information commons? 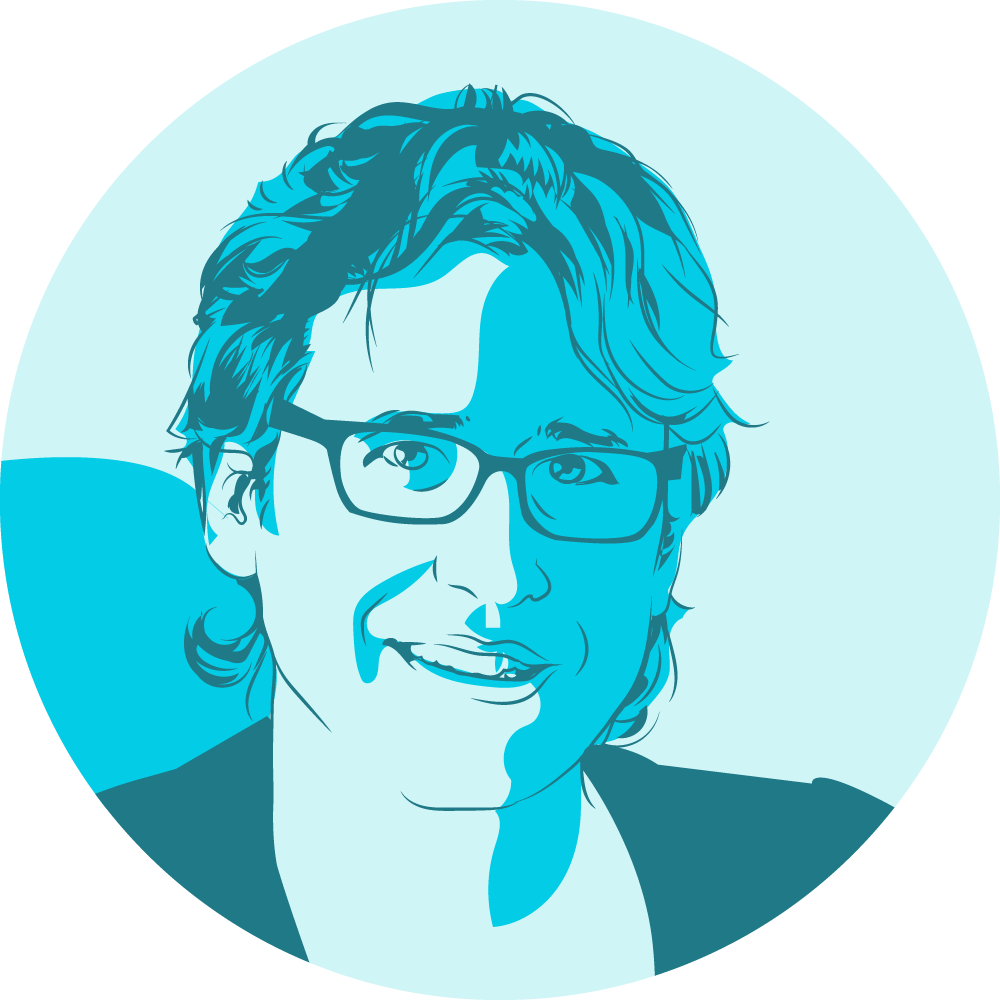 Topple the towers: Why public radio and television stations should radically reorient toward digital-first local news, and how they could do it

Whether evolving to become the “public information commons” by embracing big data, reclaiming a role as a government watchdog, adapting to reach niche audiences (such as children), or filling the increasing gaps in local news, the authors raise questions and propose possible strategies for survival for media in the digital age.

The reports aim to encourage debate and further study; any views or opinions expressed in the reports are expressly those of the author and do not represent the opinions or positions of Knight Foundation.

The series forms part of Knight Foundation’s efforts to support journalism excellence by exploring the digital transformation of the field, including new storytelling and newsgathering techniques. Most recently, Knight released a report exploring the preferences of public media podcast “super listeners” – highly engaged consumers of digital audio news content – who research showed to be champions of the medium.

Knight Foundation is a national foundation with strong local roots. We invest in journalism, in the arts, and in the success of cities where brothers John S. and James L. Knight once published newspapers. Our goal is to foster informed and engaged communities, which we believe are essential for a healthy democracy. For more, visit knightfoundation.org.