A new Knight Foundation and Gallup study explores how much the landscape has shifted. This wide-ranging study confirms that, for Americans, the techlash is real, widespread, and bipartisan. From concerns about the spread of misinformation to election interference and data privacy, we’ve documented the deep pessimism of folks across the political spectrum who believe tech companies have too much power — and that they do more harm than good.

Despite their shared misgivings, Americans are deeply divided on how best to address these challenges. This report explores the contours of the techlash in the context of the issues currently animating policy debates in Washington and Silicon Valley. Below are the main findings from the executive summary. We invite you to download the report, and join the conversation on Twitter using #techlash.

Republicans tend to be more critical of internet and technology companies than Democrats and independents.

2.    The public believes internet and technology companies have too much power — a sentiment held across all demographic and political groups.

3.     Americans distrust social media companies to make the right decisions about their content but are divided on the role of government to regulate them.

4.     Americans across the political and demographic spectrum say political leaders are not paying enough attention to technology issues.

Sound information is the lifeblood of a democracy. Today, more and more information is mediated by digital technology – and with impacts that are not yet well understood. In this age of many-to-many communication, there is a clear need for fresh thinking and research to inform a new generation of democratic institutions and norms that […] 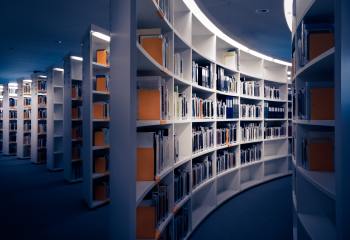 How can our democracy remain informed when the analog mechanisms that protected society’s information flows are showing evident signs of strain in the digital age? There is more information – and access to information – than any time in history, but the trusted institutions and information gatekeepers of the past are no longer able to […] 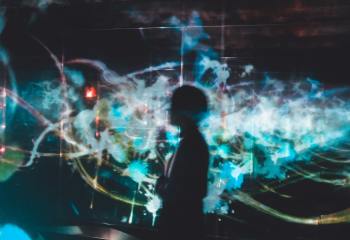 In U.S., Most Oppose Micro-Targeting in Online Political Ads

WASHINGTON, D.C. — In the John S. and James L. Knight Foundation and Gallup’s latest research, a solid majority of Americans do not want political campaigns to be able to micro-target them through digital ads: 72% say that internet companies should make no information about its users available to political campaigns in order to target […]

March 2, 2020
In U.S., Most Oppose Micro-Targeting in Online Political Ads