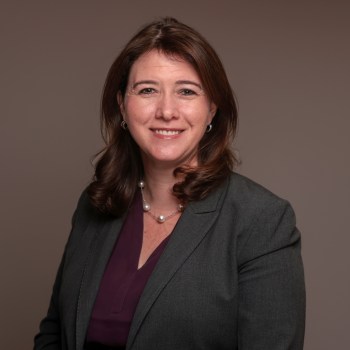 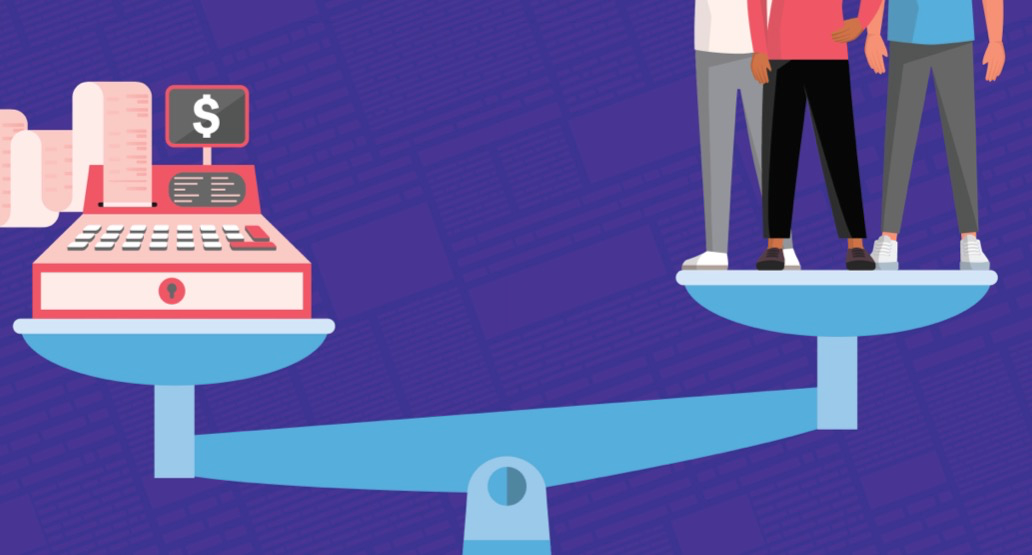 News in America: Public Good or Private Enterprise? A robust press is vital to a healthy democracy. But newsrooms need resources to create reliable news that is accessible and free from influence.  Since 2017, Gallup and the John S. and James L. Knight Foundation have studied public opinion on the news media’s role in American […] 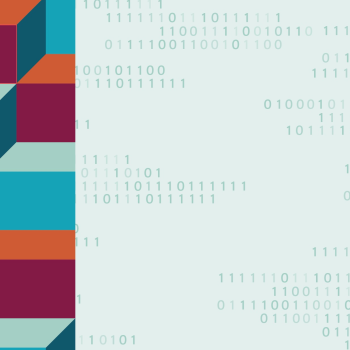 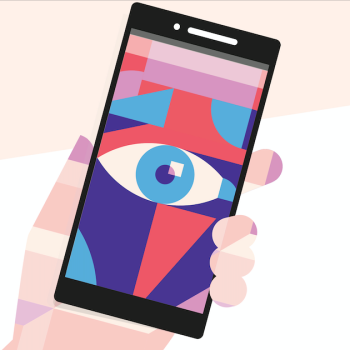 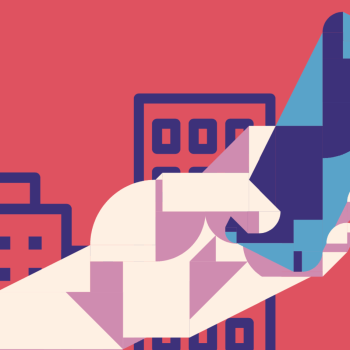 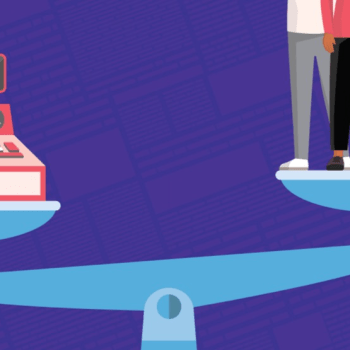 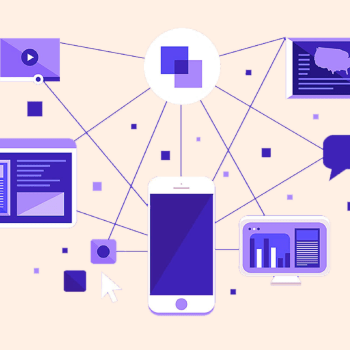 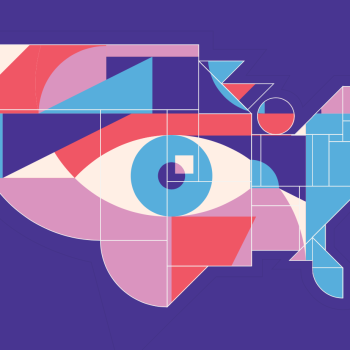 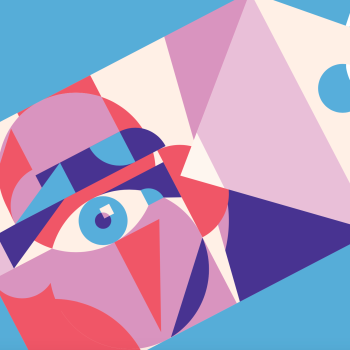 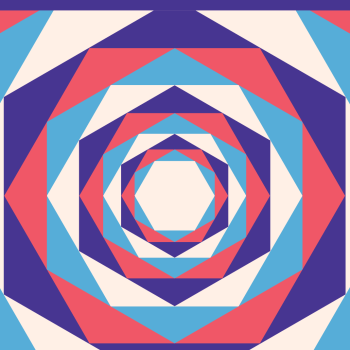 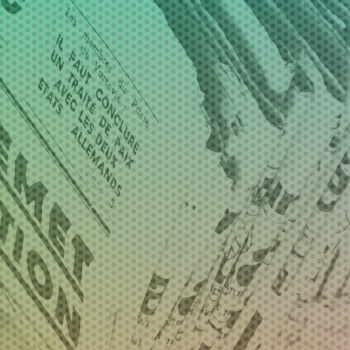 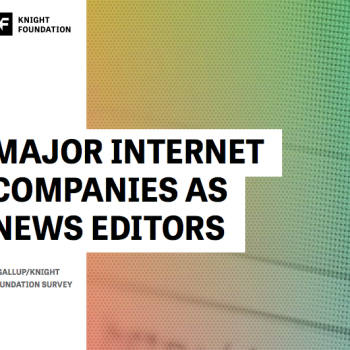 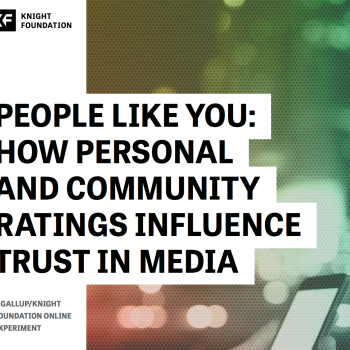 People like you: How personal and community ratings influence trust in media

July 25, 2018
People like you: How personal and community ratings influence trust in media 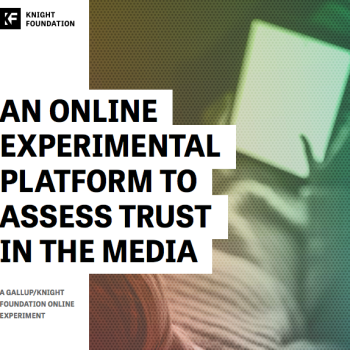 An online experimental platform to assess trust in the media

July 18, 2018
An online experimental platform to assess trust in the media 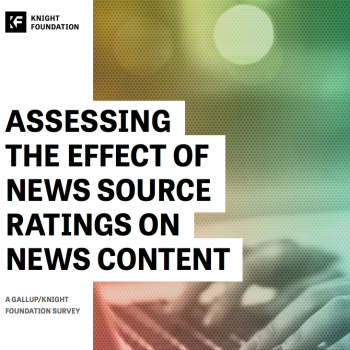 Assessing the effect of news source ratings on news content 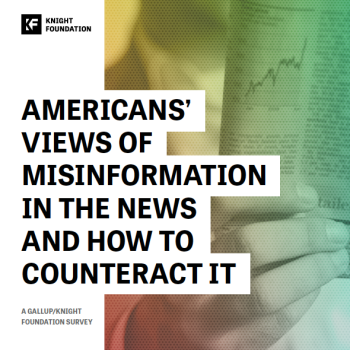 June 20, 2018
Americans’ views of misinformation in the news and how to counteract it 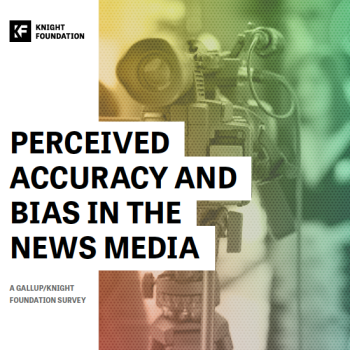 Perceived accuracy and bias in the news media

June 20, 2018
Perceived accuracy and bias in the news media