Knight celebrates Internet Day with a $750K commitment to bring digital equity to the neighborhood by helping residents bridge the digital divide through internet access.

DETROIT (October 29, 2021) — Today is Internet Day, which celebrates the birth of the global computer network. But millions of Americans still don’t have access to high-speed internet.

The John S. and James L. Knight Foundation is committed to helping EII bridge the digital divide in Detroit, one of the least-connected cities in the U.S. Backed with an  investment of $750,000 over a 3-year period from Knight, EII will more than quadruple a pilot project that is already using wireless technology to beam free high-speed internet to 215 homes in the North End and nearby neighborhoods, where more than 40% of households have no high-speed internet.

This is the latest example of Knight’s support to make Detroit a more informed and engaged community by being a catalyst for bringing vital amenities and services to the North End, a key historic neighborhood in the city. In today’s world, few services are as vital as high-speed internet.

“It’s unacceptable that so many North End residents are missing out on critical lifelines because they don’t have access to high-speed internet,” said Nate Wallace, Knight’s Detroit program director. “This disparity was exacerbated during the pandemic lockdown, when high-speed internet became even more critical to daily life.”

Knight’s investment will support the training of 18  community members as “digital stewards.” They will be taught the engineering skills to set up neighborhood-governed networks and serve as local tech support.

The goal is to connect 1,000 North End households in three years. The estimated annual operations and maintenance costs to serve 1,000 households is currently $30 per household per month, one-third of what major providers charge. EII will pilot low-cost and tiered-payment models to begin establishing a self-sustaining model.

The EII is a collaboration of multiple organizations, including the North End Woodward Community Coalition (NEWCC), whose operating director, the Rev. Joan Ross, was invited to participate in a White House listening session about the digital divide in May. After the Rev. Ross highlighted the work of the EII, Vice President Kamala Harris shared her enthusiasm for the project. “We need to scale up what you’re doing!” Vice President Harris said.

To continue the conversation about the internet’s impact on our lives, Knight is hosting

Lessons from the First Internet Ages, a two-day virtual symposium that will explore and evaluate what key figures in the development of the internet and online communities have learned from their experiences. Curated by two leading experts on internet law, these conversations on Nov. 2 and 3 will feature contributions from pivotal Internet figures, technologists and cyber scholars. Register here.

We are social investors who support democracy by funding free expression and journalism, arts and culture in community, research in areas of media and democracy, and in the success of American cities and towns where the Knight brothers once had newspapers. Learn more at kf.org and follow @knightfdn on social media. 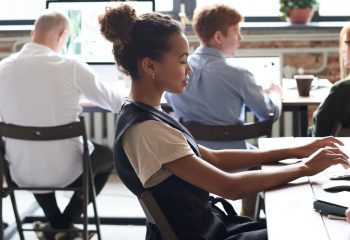 Could you live without high-speed internet? Residents in Detroit’s North End shouldn’t have to either

Could you live without high-speed internet? Residents in Detroit’s North End shouldn’t have to either 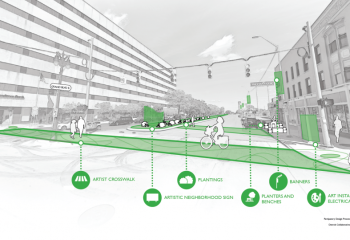 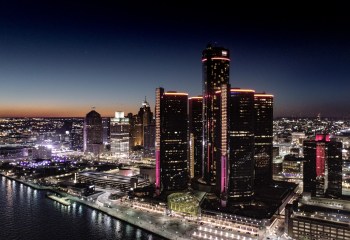