May 25, 2022 — TechCongress, a nonpartisan initiative that places early and mid-career technologists as advisers to members of Congress, will expand tech expertise on Capitol Hill thanks to a $2.5 million investment from the John S. and James L. Knight Foundation.

Through its Congressional Innovation Fellowship, TechCongress pairs early and mid-career technologists with members of Congress. The fellows include data scientists, computer scientists and computer engineers, who serve as advisors on technology policy and congressional modernization efforts. The program places an equal number of fellows in Republican and Democratic offices, and has also placed fellows who identify as Independents.

Knight Foundation’s latest investment in TechCongress will allow the organization to:

When TechCongress launched In 2015, only seven out of the 3,500 legislative staff in Capitol Hill had any formal technology training. Pew Research from 2021, however, found that 95% of American adults were online.

Since 2016, TechCongress has sent 65 fellows to Congress. They’ve worked with members such as  Speaker of the House Nancy Pelosi (D-CA), Senator Tim Scott (R-SC), Senator Kirsten Gillibrand (D-NY) and Representative Darrell Issa (R-CA.) The fellows have also served in Congressional Committees, including the House Foreign Affairs Committee, the Senate Committee on Commerce, Science and Transportation, and the Senate Banking Committee.

The impact of TechCongress was evident during the pandemic lock down in 2020. Fellows supported the House Modernization Committee to facilitate the work-from-home transition for Congress. A pilot Congressional Digital Service effort was put in place quickly and made permanent by the House in January 2022. The House Digital Service aims to adopt digital technology and platforms to improve the ability of members of Congress to deliver for constituents.

Other examples of TechCongress’s impact include:

“Our fellows are forward-thinkers that not only bring critical knowledge to urgent tech policy challenges, but also bring new and creative methods to problem solving by centering users at the heart of the policymaking process,” said Travis Moore, founder and executive director of TechCongress. “Fellows are ensuring that lawmakers are at the forefront of cybersecurity and privacy challenges, while also supporting Congress to leverage new and emerging tech to make government officials more responsive to the needs of their constituents.’

Applications for the 2023 Congressional Innovation Fellowship cohort will open on June 7 and run through Aug. 10. Prospective fellows can apply here. 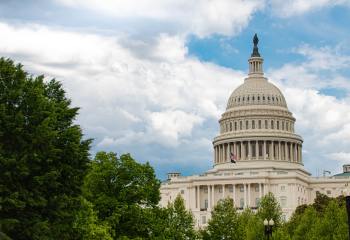 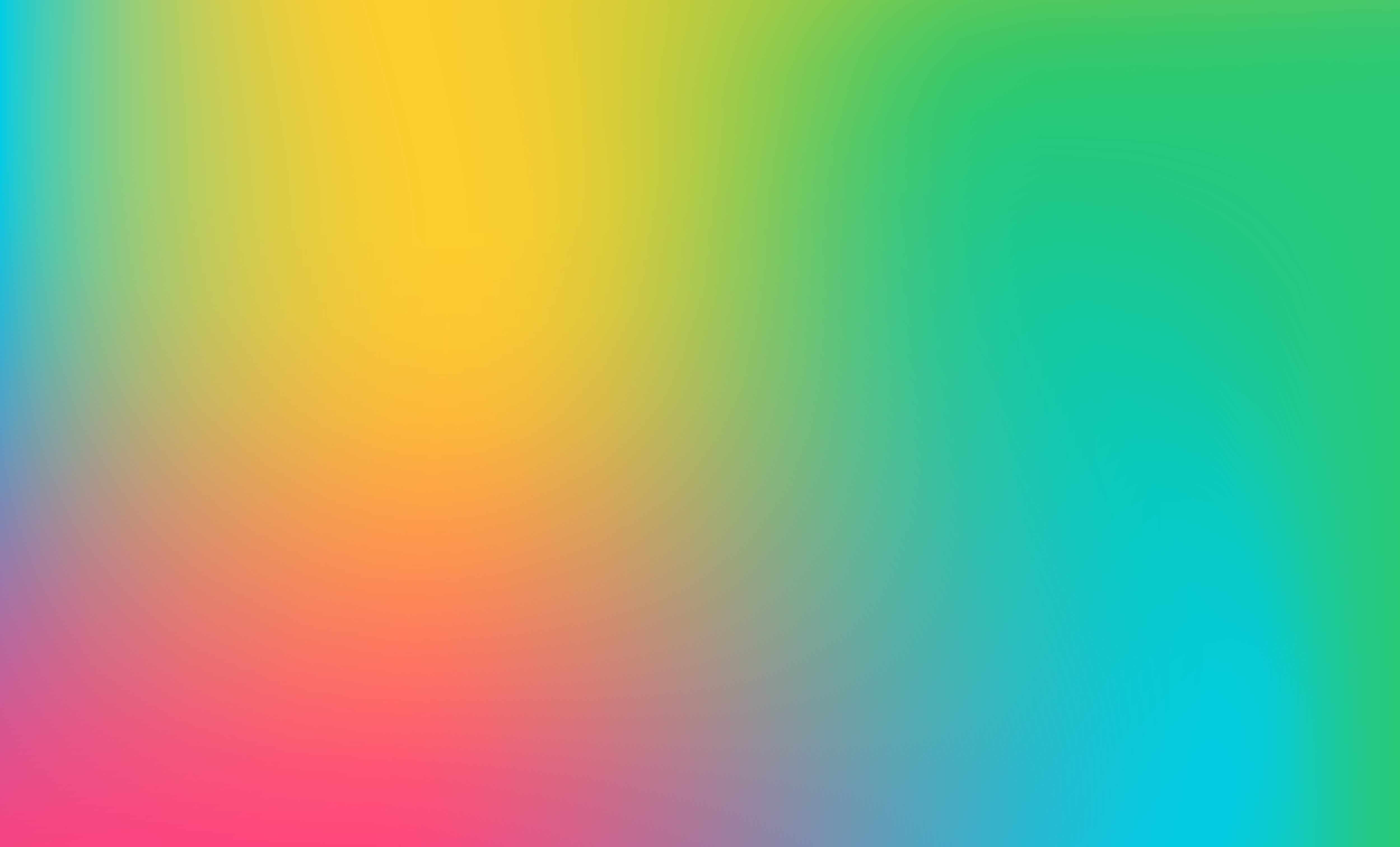 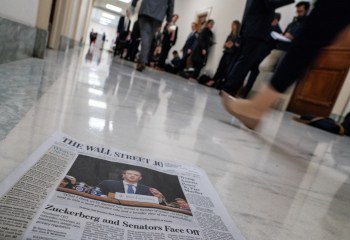 Bringing technology expertise to Congress, when they need it most

Bringing technology expertise to Congress, when they need it most