After a mob stormed the Capitol, major technology platforms acted nearly in unison – some said belatedly, others tyrannically – to “deplatform” President Trump and many other right-wing users of their services. How did we arrive at this unprecedented action, what’s at stake for our democracy, and what does this mean for the future? On Episode 37 of “The Future of Democracy,” we’ll unpack what happened during the platform removals and what it means for speech online with author, professor of law and privacy expert, Danielle Citron. 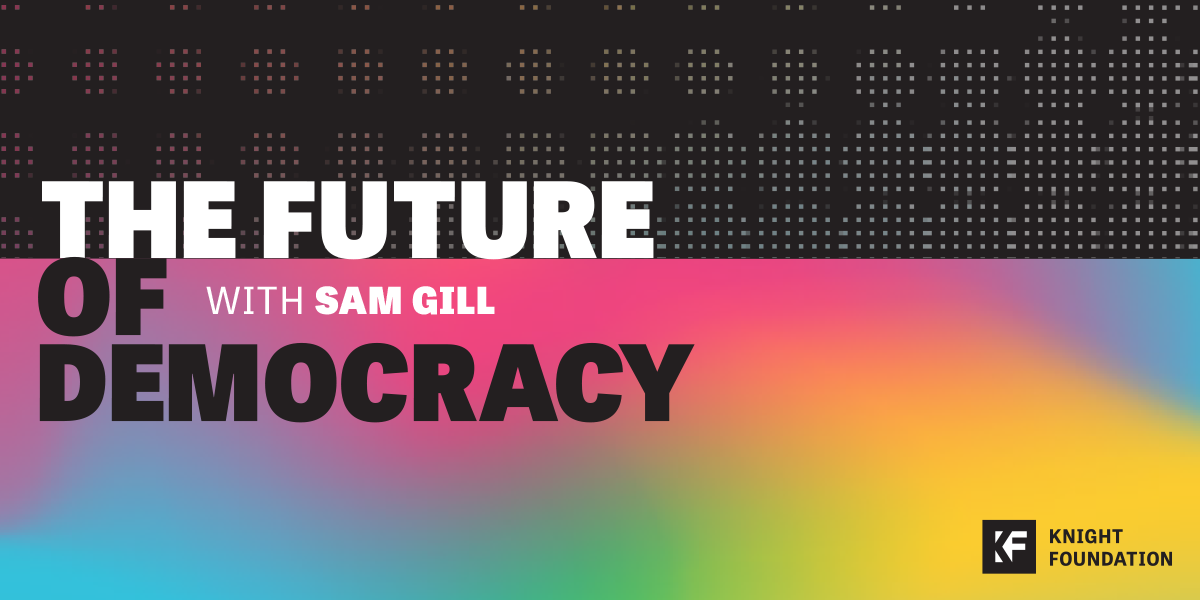 The Future of Democracy, formerly called VISION, is a weekly Knight Foundation show about the trends, ideas and disruptions changing the face of our democracy. Hosted by Sam Gill, Knight’s chief program officer, the 30-minute program takes a hard look at the important issues our country is facing today.
<a href=”https://knightfoundation.org/vision-peering-into-the-future-of-democracy/”>The Future of Democracy</a>