In 2007 Knight Foundation announced the winners of the first Knight News Challenge, which sought to find and support bold experiments that use the digital world to connect people to the real world. To explore what we’ve learned about the internet over the past decade and what we might expect in the next one, we’ve invited 13 entrepreneurs, journalists and scholars for an afternoon of dialogue. Tune in today, Nov. 16 at 1 p.m. ET and follow the conversation using #newschallenge.

“It was the Challenge that opened up the foundation to the innovation, technology, startup culture.”

We launched the Knight News Challenge because we didn’t have the answers.

A decade ago, digital transformation was in full swing and journalism was falling behind. Knight Foundation had endowed the finest university journalism programs across the country, but they didn’t have all the answers either. We wanted to invite the crowd — technologists, civic organizations, people working at all levels of media organizations — to contribute their ideas.

The Challenge had no rules. “Tell us your best idea for using digital platforms to deliver news and information to geographically defined communities.”

In the past 10 years, the challenge has provided over $50 million in funding to 139 projects in the U.S. and abroad (and surfaced 51 early-stage ideas for our Prototype Fund). We have funded winners from MIT to MTV. Over time, the Challenge morphed into themed calls, to create a stronger cohort and amplify impact. Some of those themes were access to data, libraries and elections.

So what has the Knight News Challenge’s impact been? Certainly, we haven’t saved journalism from the collapse of the print-based business model. But we believe we’ve contributed to the flourishing digital models that represent the future of informed and engaged communities. We commissioned an outside evaluator, Arabella Advisors, to tell us more. Some key findings from their report:

Lessons From Past Winners 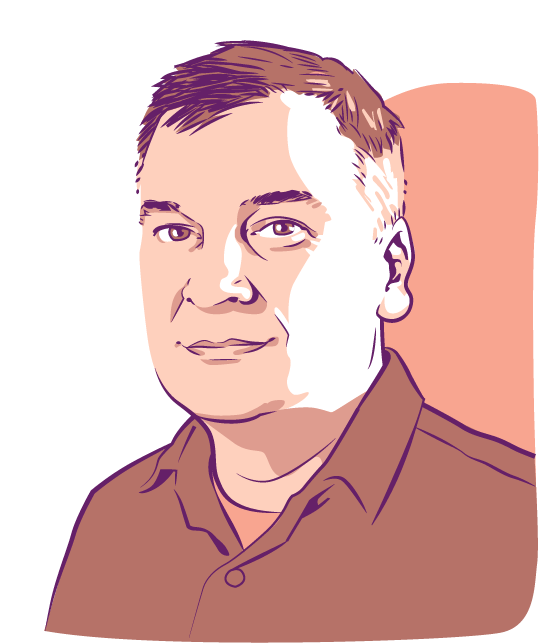 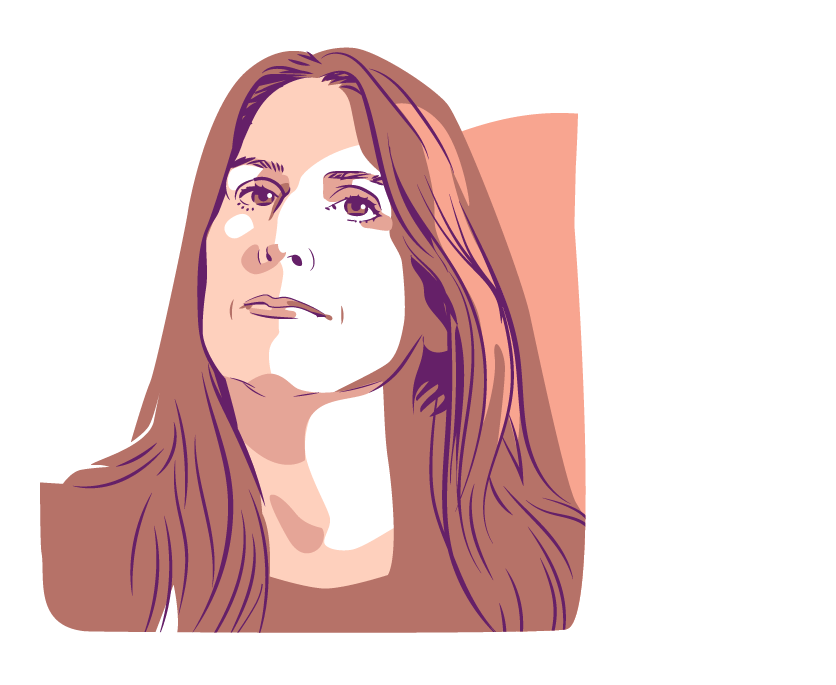 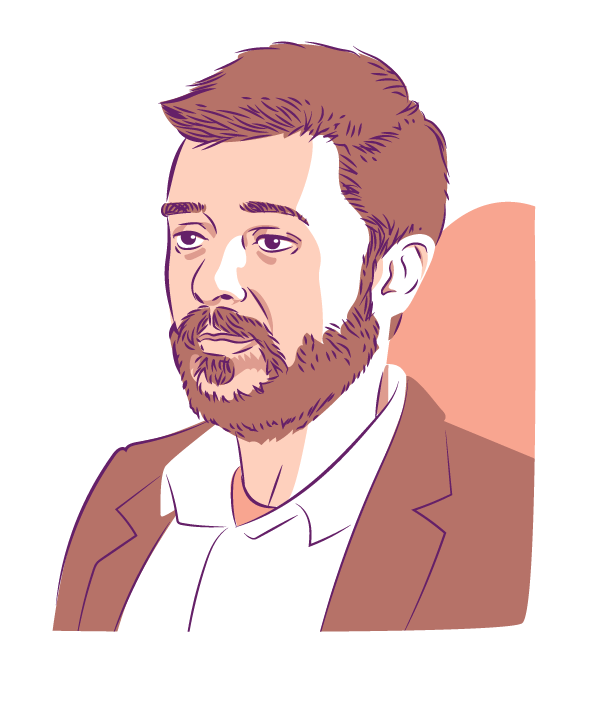 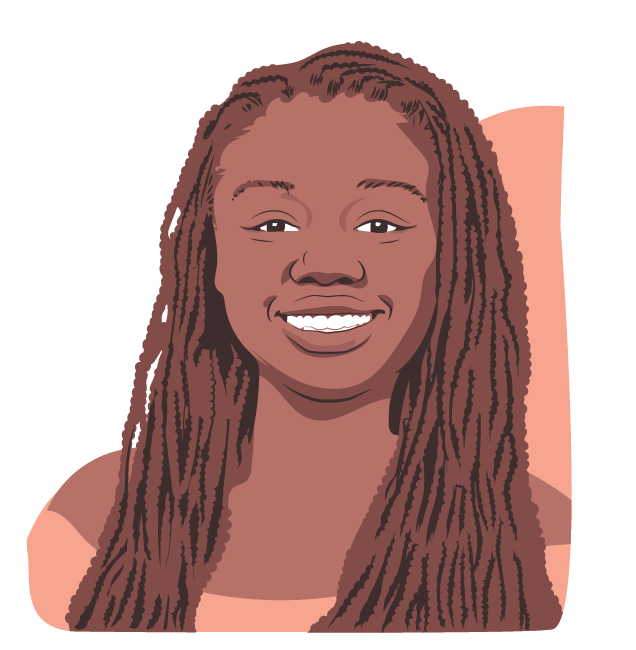 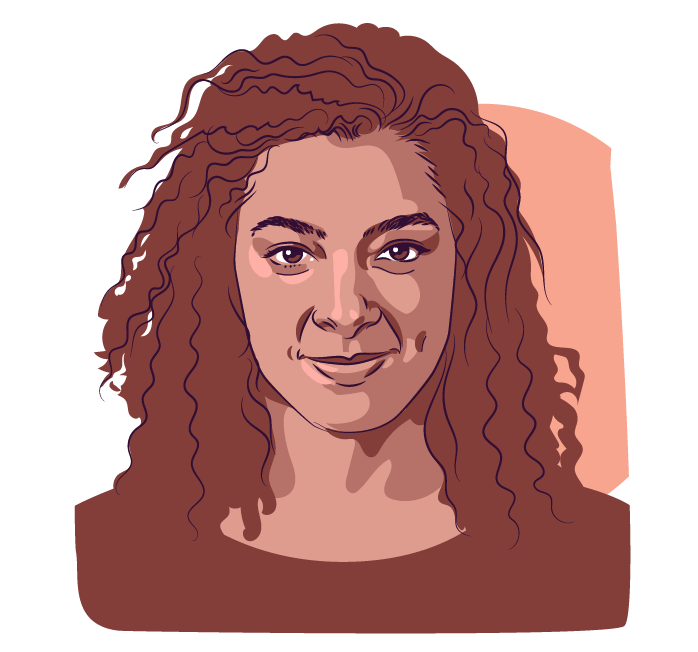 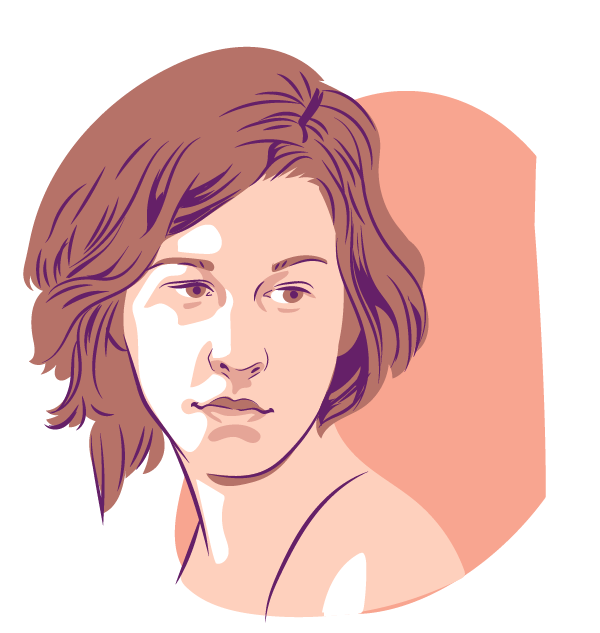 FROM SEARCHABLE SOUND TO SIRI: POP UP ARCHIVE HELPS AUDIO EVOLVE FOR NEW MODES OF STORYTELLING 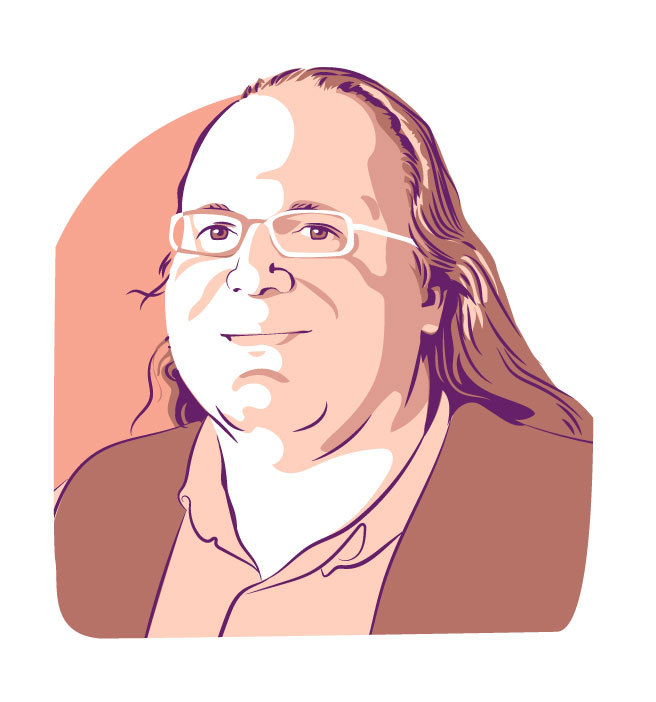 CIVIC MEDIA COMES INTO ITS OWN, THANKS TO MIT CENTER 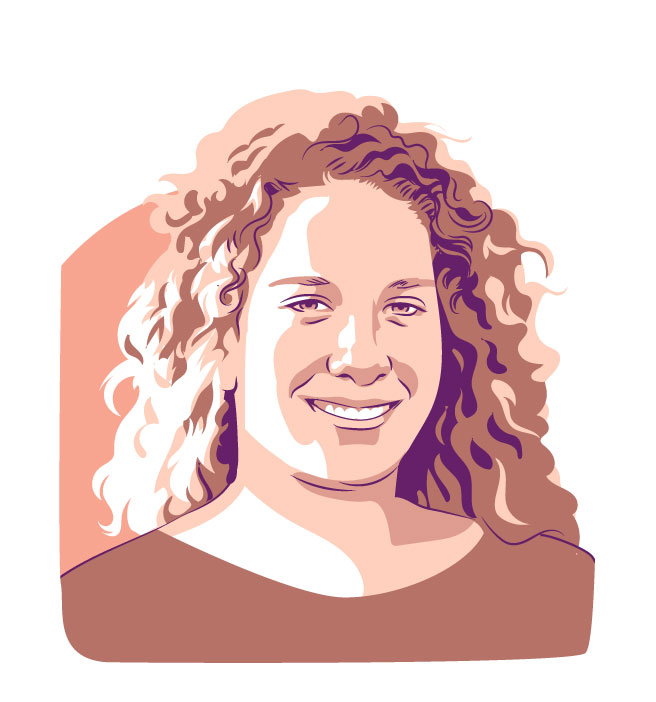 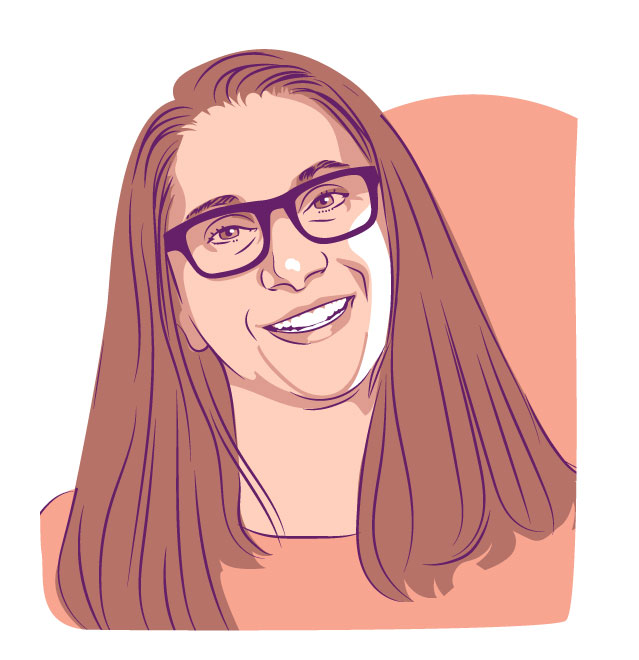 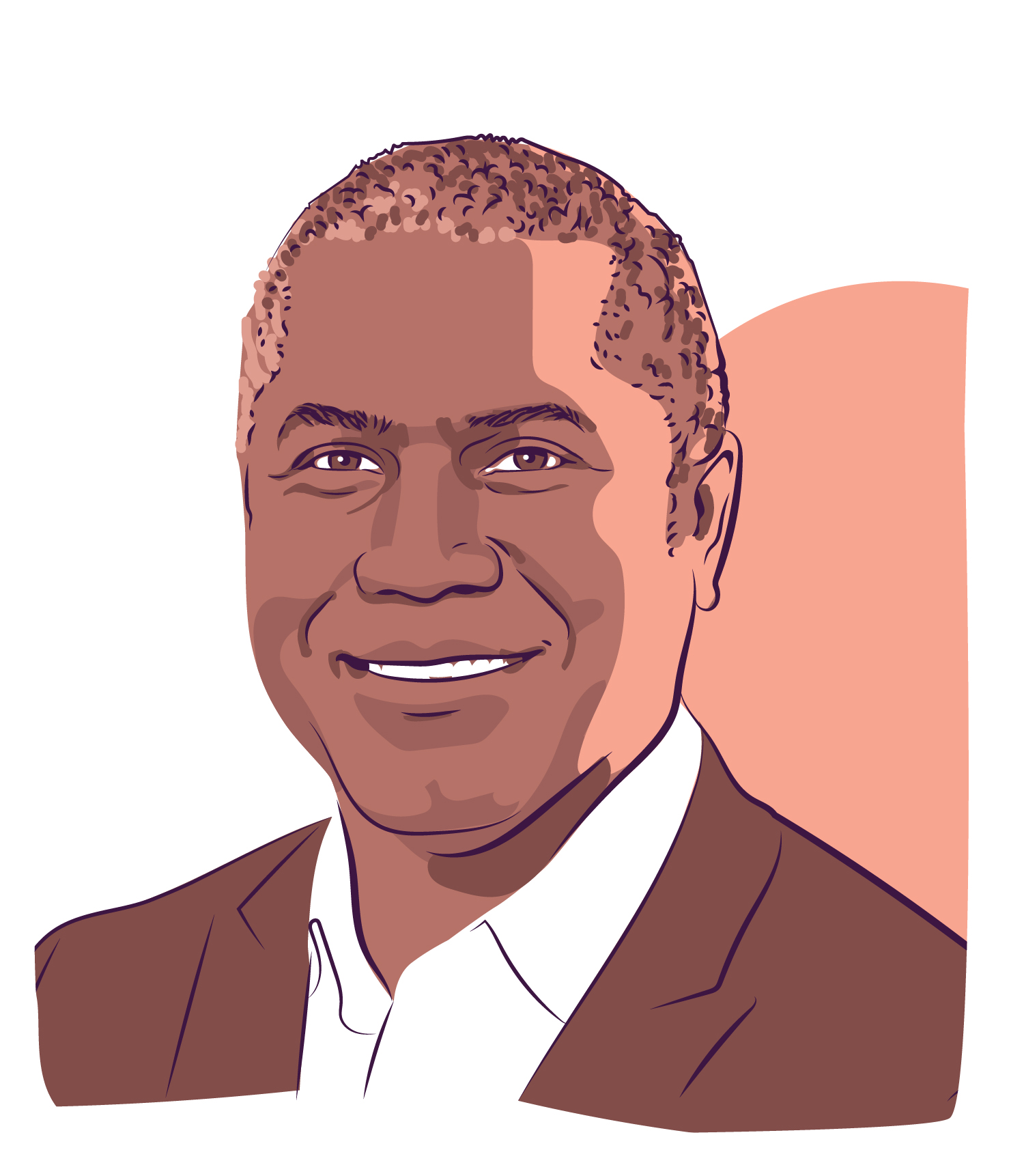 That doesn’t mean it’s easy. Some of the major stumbling blocks for projects funded through the challenge were sustainability (65% cited funding as a significant challenge), securing fruitful partnerships, and building a team with the right technical expertise. One of the key markers of success identified in the report washaving a strong support system, either through successful partnerships or a stable parent organization, to help projects maintain and achieve their outcomes.

We believe that open calls help philanthropy, by inviting in anyone with a good idea. But the News Challenge also transformed Knight, by inviting in innovation and startup culture — all because we didn’t claim to have the answers.

We’re looking forward to celebrating 10 years of the Knight News Challenge, where winners from the past 10 years will talk about the internet’s future. Join us for the livestream here and check out the full report from Arabella Advisors here.