The year 2007 marked a turn in the history of the internet: Twitter made its debut at SXSW, Facebook grew beyond college dorms, YouTube co-hosted its first Presidential debates, and Steve Jobs introduced the iPhone. Flush with optimism about technology’s potential, Knight Foundation in 2007 announced the winners of the first Knight News Challenge. Open to anyone, the challenge set out to explore new ways of using digital media to accomplish what newspapers did so well in the 20th century: Provide news and information that foster community in towns and cities.

In 10 years, Knight reviewed more than 10,000 News Challenge applications and provided more than $50 million in funding to 190 projects. Winners include leading internet entrepreneurs, emerging media innovators and established newsrooms. But despite innovations, journalism’s business model is still faltering. And early optimism about technology’s power to transform the world for good has been tarnished by concerns about false information, bullying and the loss of the public square.

To explore what we’ve learned about the internet since 2007 and what we might expect over the next decade, we’ve invited a dozen entrepreneurs, journalists and scholars for an afternoon of dialogue Nov. 16 in New York. They include: 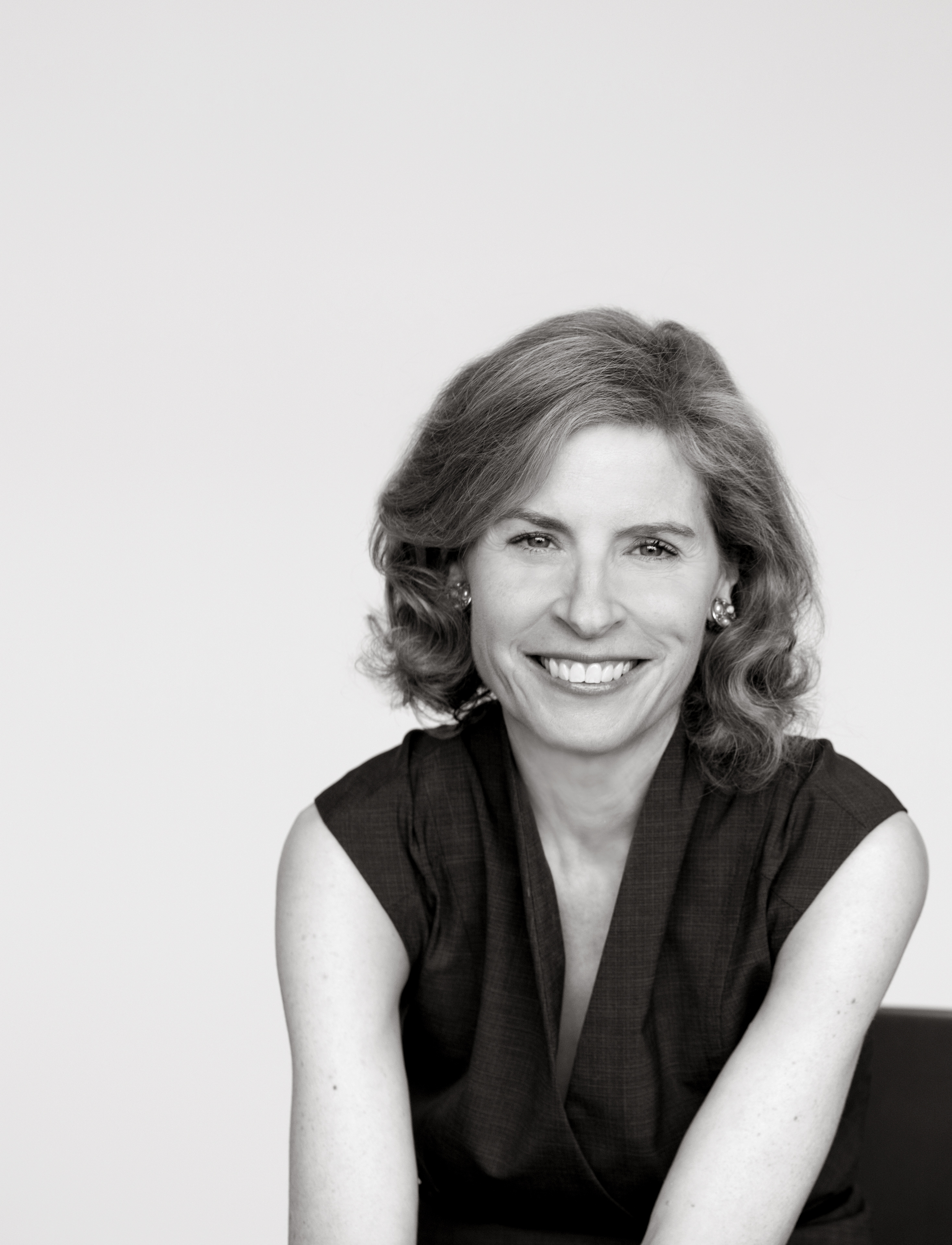 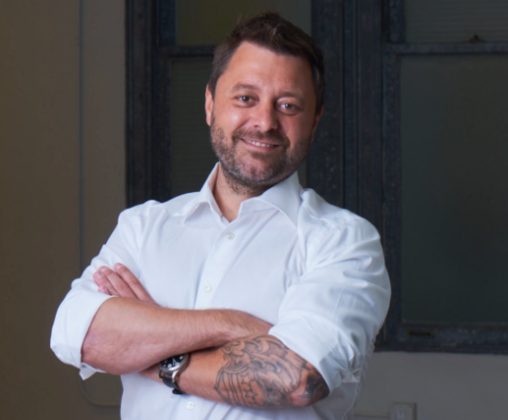 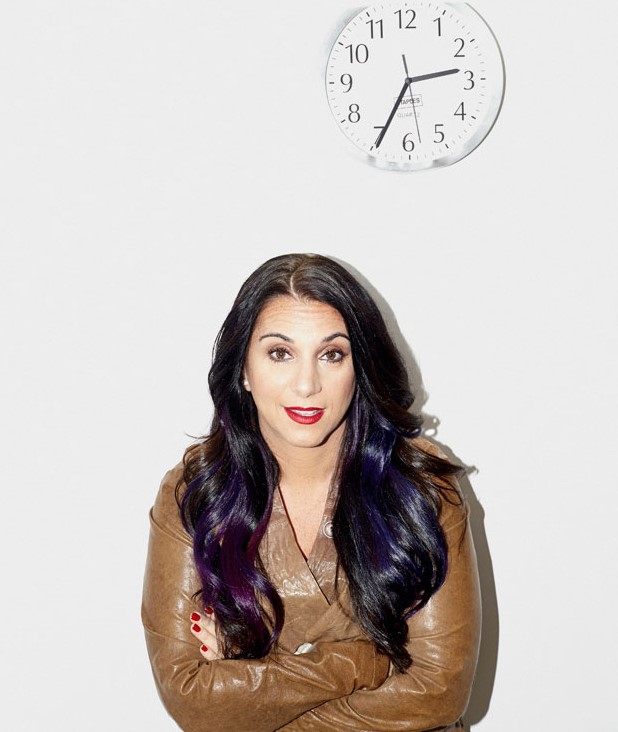 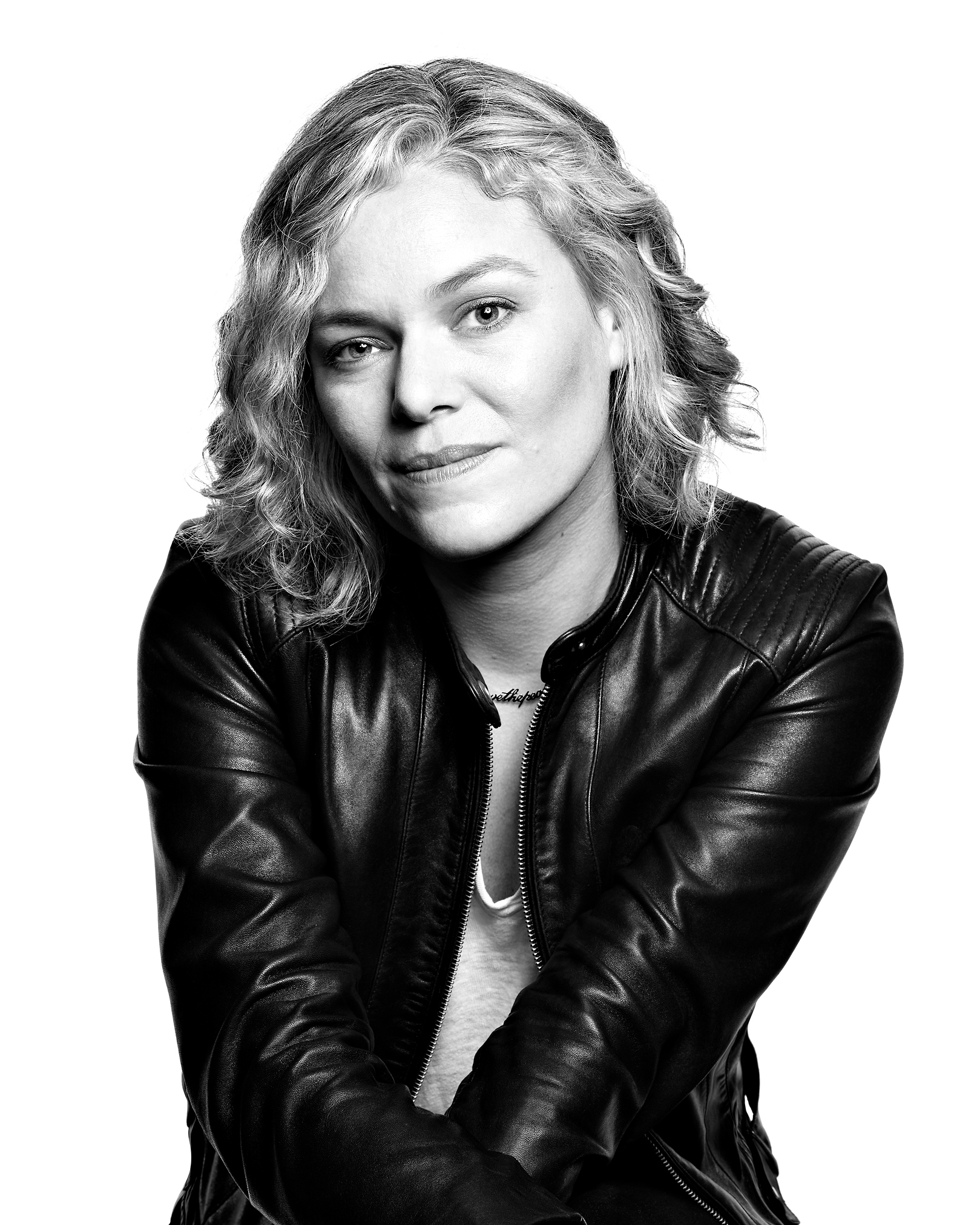 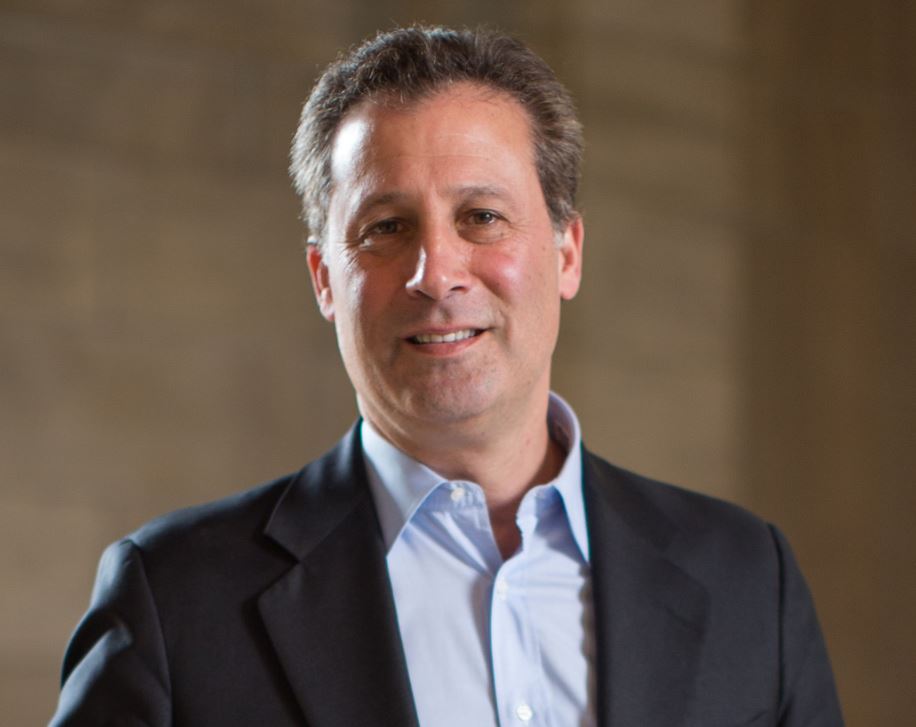 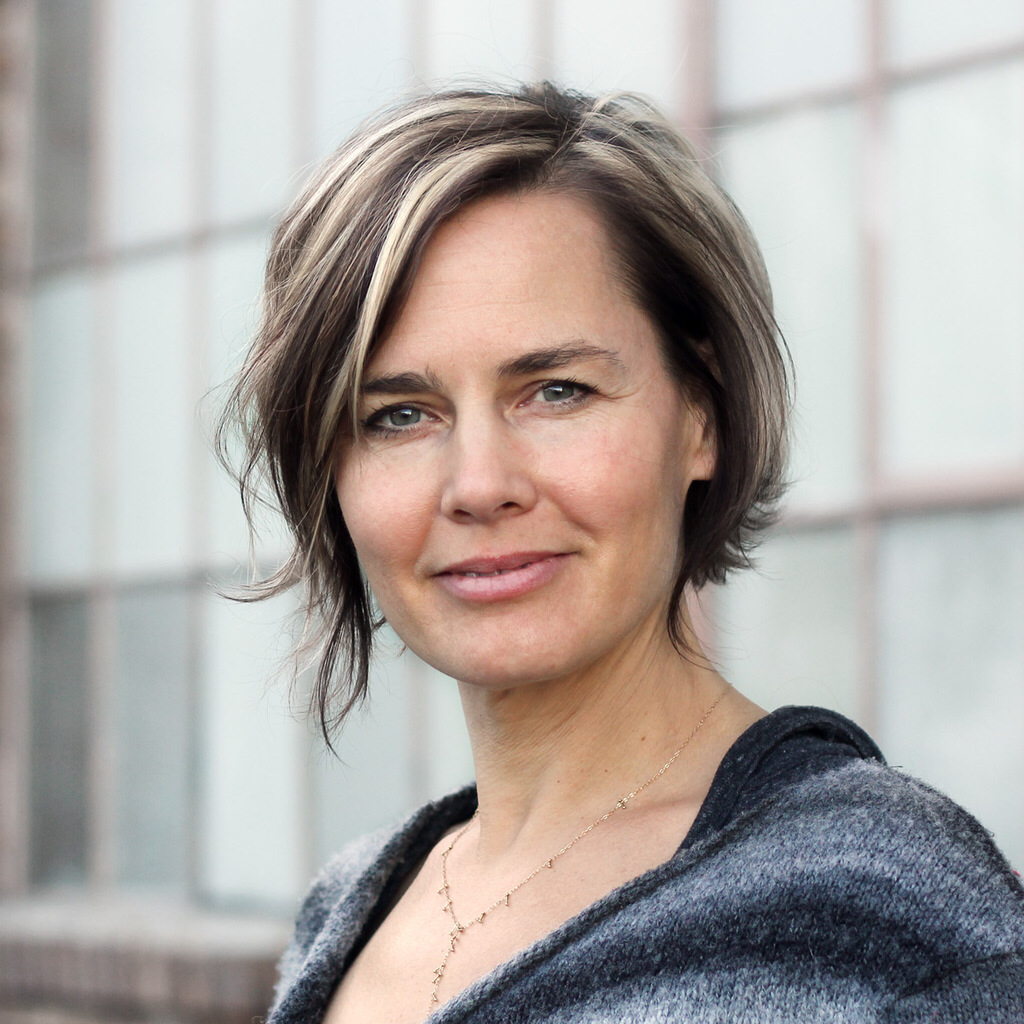 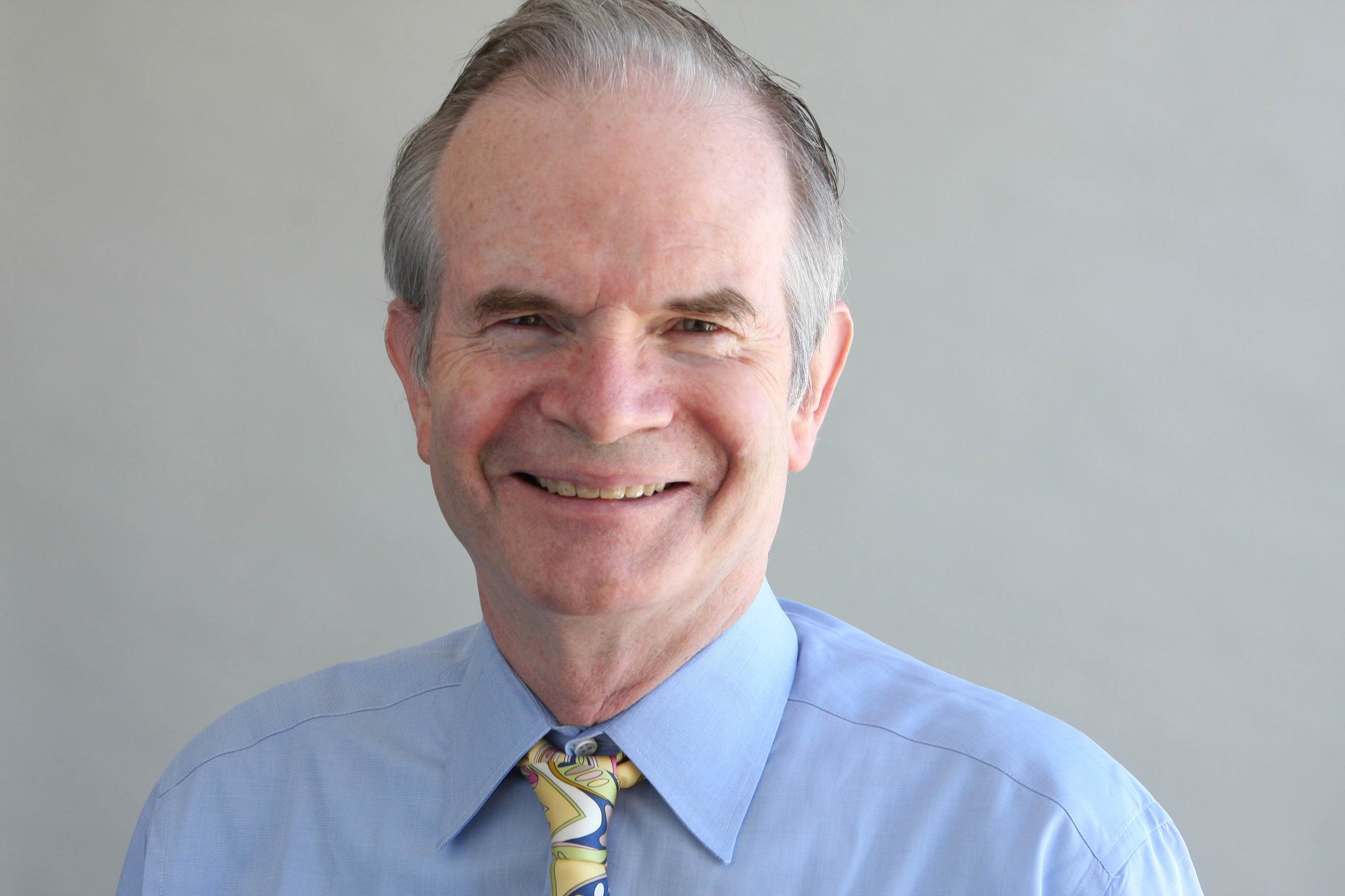 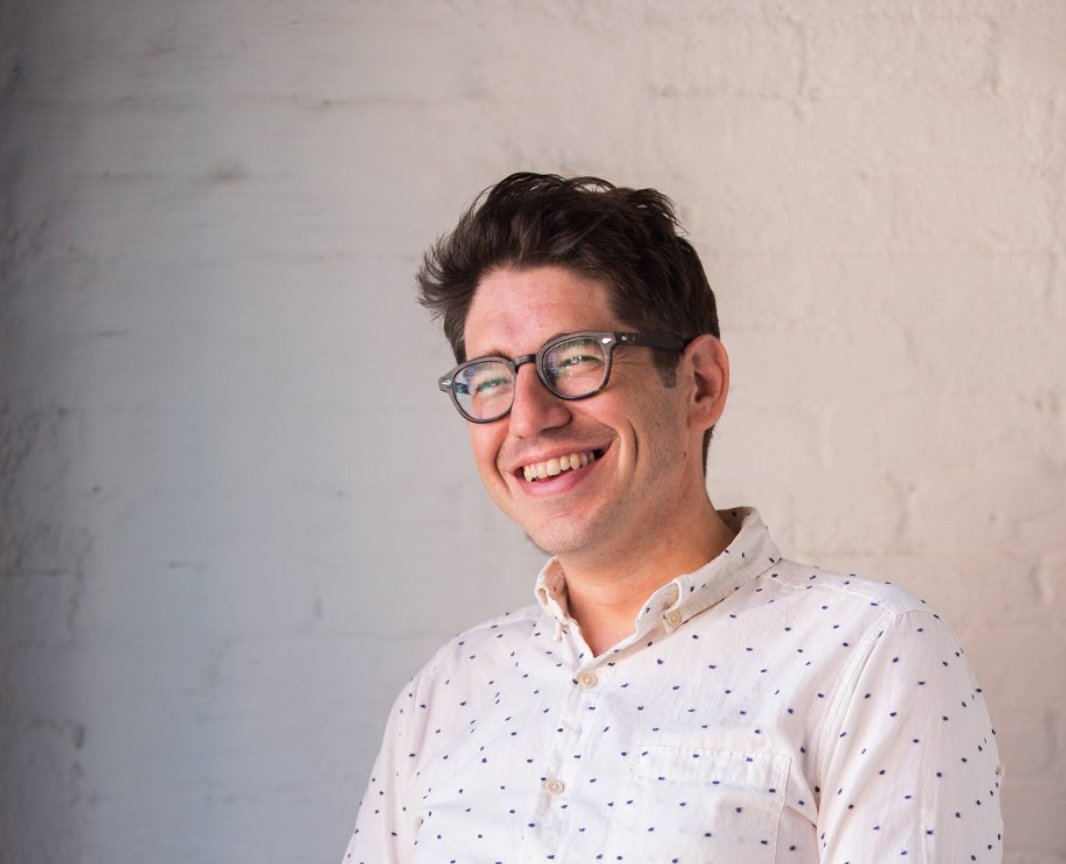 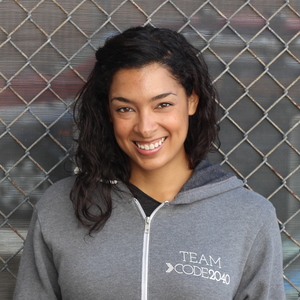 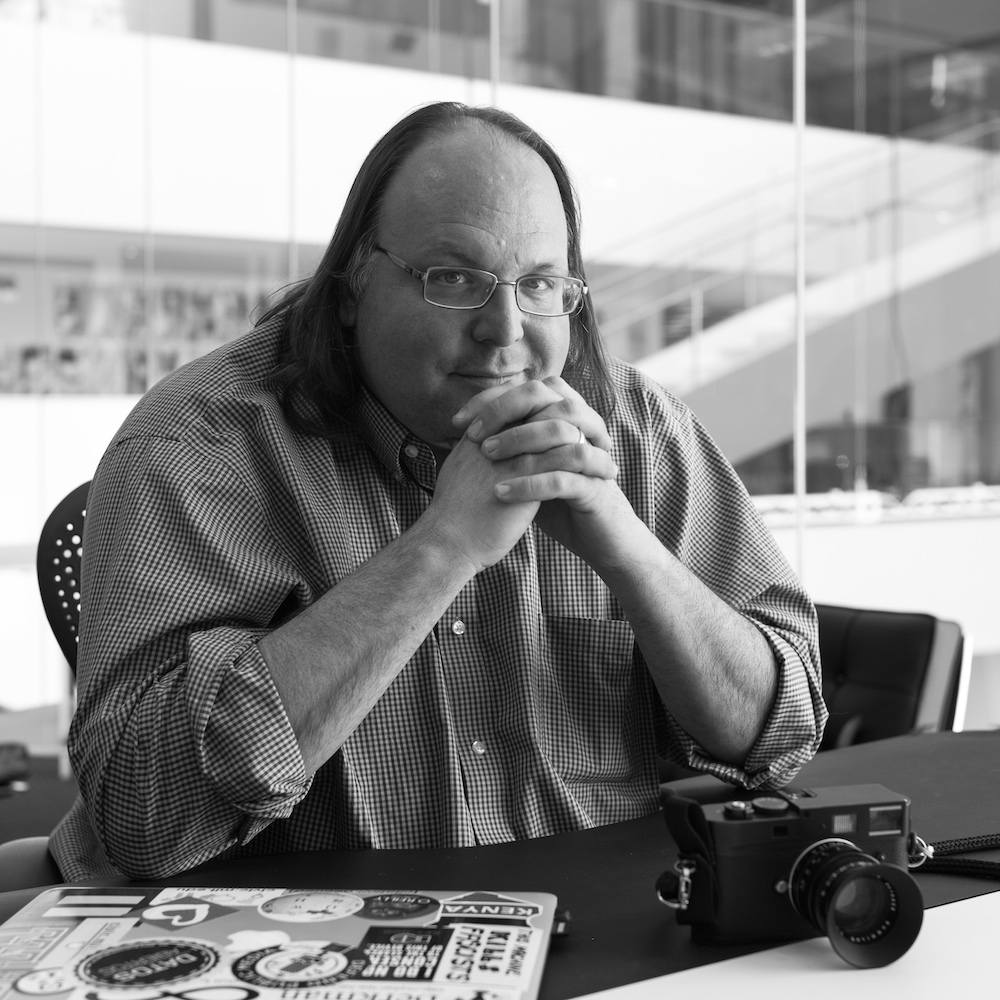 We expect this look forward and back will influence Knight grant-making, and feed into the work of the Knight Commission on Trust, Media and Democracy, which will be seeking over the next year to identify solutions to the crisis of trust facing media and other institutions that underpin democracy.

I’ve been involved with the Knight News Challenge for 7 1/2 of those 10 years; here are some of the things I’ve learned:

I know that the conversations at the Nov. 16 gathering will be valuable, as we look at how to ensure future innovations can help communities get the news and information they need.