Nov. 30, 2021 – MIAMI – On this Giving Tuesday, the John S. and James L. Knight Foundation is announcing its continued support of NewsMatch, a national network that provides matching funds to help nonprofit newsrooms double the donations from individuals and organizations. Knight’s new $3.5 million investment over three years is intended to increase matching funds from local philanthropists to support nonprofit newsrooms led by people of color and which cover underserved communities.

Knight helped create NewsMatch because it aligns with the Foundation’s journalism strategy to support informed and engaged communities at a time of spreading misinformation and distrust of the media.

Knight’s funding is helping boost the annual NewsMatch campaign, which runs between Nov. 1 and Dec. 31. During this period, nonprofit newsrooms run their own fundraising campaigns, and every donation they receive gets matched by a pool of money from national and local foundations in the NewsMatch network. Publishers at local newsrooms also receive training and ongoing support from News Revenue Hub and the Institute for Nonprofit News, helping them strengthen their fundraising skills and identify key local funders, who might also support a local matching fund. NewsMatch also helps publishers connect with individual donors in their communities.

“NewsMatch brings more investment to journalism and news providers, and more awareness about community support being vital to local news,” said Karen Rundlet, Knight’s Journalism program director. “The program has increased the number of funders in the last five years, especially those new to supporting journalism. We could not have done it without them. NewsMatch also helps build infrastructure for fundraising at nonprofit newsrooms across the U.S., including newer publishers of color such as Sahan Journal, MLK50 and Outlier Media.”

The NewsMatch network has helped sustain local journalism over the years.

As the network continues to grow, NewsMatch now serves as an entry point for new funders of journalism.

“As local newspapers have closed around the country, a network of nonprofit newsrooms is emerging to fill the void with hard-hitting investigative and public service journalism,” said Courtney Hurtt, chief of growth programs at the Institute for Nonprofit News. “NewsMatch plays a crucial role in launching and growing these organizations by building a groundswell of community support that will sustain this important work.”

“We are always looking to support efforts that can help scale sustainable solutions for local journalism,” said Jim Brady, Knight Foundation’s vice president of journalism. “NewsMatch is not only one of those efforts, but has proven itself to be a vital new tool for newsrooms seeking a financial path forward.”

For small, startup news publishers, NewsMatch is a game-changer for sustainability and finding key community supporters. For example, Sahan Journal, which reports on BIPOC immigrant communities in Minnesota, more than doubled its individual giving in one year during NewsMatch in 2020.

“As an organization, we decided to use NewsMatch as a way to cultivate additional donors,” said Ibrahim Mukhtar, founder and editor of the Sahan Journal. “We feel it’s our responsibility to increase the matching funds provided by NewsMatch by going out to local donors to see if we can bring in additional matching funds.”

You can support local journalism by visiting NewsMatch.org.

About the John S. and James L. Knight Foundation
We are social investors who support democracy by funding free expression and journalism, arts and culture in community, research in areas of media and democracy, and in the success of American cities and towns where the Knight brothers once had newspapers. Learn more at kf.org and follow @knightfdn on social media. 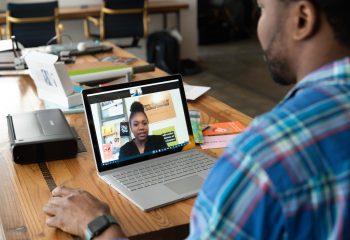 NewsMatch Serves as a Philanthropic Engine to Support Local Newsrooms

NewsMatch Serves as a Philanthropic Engine to Support Local Newsrooms 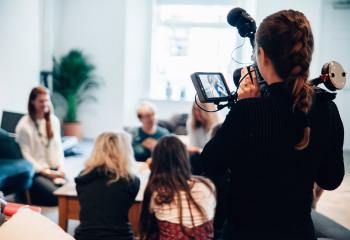 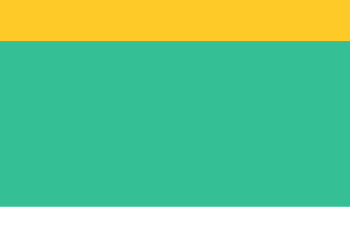