Knight Foundation believes that the digital space holds significant opportunities for cultural institutions, and in recent years has intensified its work to help organizations create valuable digital content. Museums that do not invest in digital capabilities and offerings will miss important connections with potential audiences. This deficiency also seems likely to erode the relevance of the arts in society as audiences spend increasing amounts of time online.

In early 2018, Knight Foundation approved $970,000 in grants that aimed to raise the digital profiles of eight museums by supporting the costs of positions dedicated to digital and technology work. These digital positions would conceive, plan, and implement digital strategies that improve the visitor experience and expand audiences. Seven of the initial eight grantees proceeded to hire their digital positions; four of the museums’ hires remain in their positions as of this writing.

The grant period presented a series of unprecedented challenges for museums and for society at large. The Covid-19 pandemic forced many museums to close their physical spaces, pivot to remote work and add more digital programming. The racial justice movement accelerated in 2020, which itself caused a reckoning with museums’ histories of Eurocentrism and lack of staff and board diversity.

All seven grantees showed growth in digital capacity during the grant period. And, though the grantees differed significantly in their budget sizes and in the scope of their digital programs, several themes surfaced repeatedly during the research:

•Size and capacity: Neither the budget nor staff size of the museum was correlated with an increase in capacity or success in delivering high-impact public-facing initiatives.

•Audience impact: The grants supported the creation of audience-facing digital initiatives at all seven museums. Though this report includes examples of such projects, these projects should not overshadow the significant but less visible contributions to digital capacity made by the hires.

•Strong hires: The digital hires from this set of grants were universally capable, and all were adaptable to shifting responsibilities and requirements. All the hires reported that the positions provided opportunities for career growth.

•Role-scoping: The digital hires performed significant work not captured in their position descriptions.

•Salary challenges: Paying market-rate salaries for these positions was a struggle for all seven grantees, even with Knight’s grant support. Each museum addressed the challenge in its own way.

•Executive leadership: Sustained digital capacity-building was correlated with a highly involved executive leader and/or leadership team who were invested in the new hire’s success.

•Assess the museum’s current IT infrastructure on the front end of any investment in staffing. This factor is critical to the consideration of whether a museum is likely to achieve its proposed digital goals.

•Create a scope of work and compensation plan that are aligned with available resources. The pay scale disparity between the for-profit tech and museum sectors can create complications that will need to be accounted for. Armed with a clear sense of scope and purpose, a museum can avoid creating “unicorn” positions that combine heterogeneous skill sets.

•Ensure that new digital hires have adequate resources to execute projects. Digital initiatives require the commitment of resources beyond the hire’s salary in order to be successful.

•Ensure executive vision and support for digital strategy. Sustained digital capacity-building was correlated with a highly involved executive leader and/or leadership team who were invested in the new hire’s success.

•Communicate the purpose and responsibilities of the new position to museum staff. Many hires described having to explain and justify the scope of their work to colleagues. 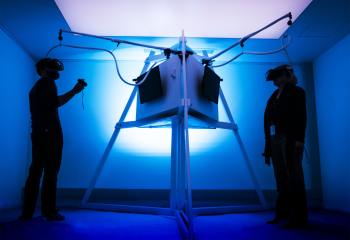 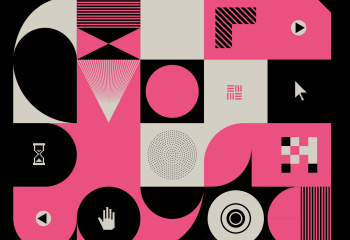 Digital Readiness and Innovation in Museums

Digital Readiness and Innovation in Museums 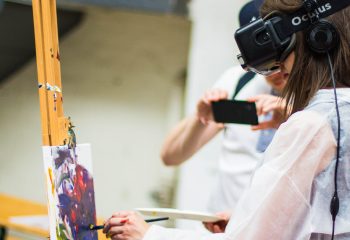 Measuring the digital journeys of museums

Measuring the digital journeys of museums 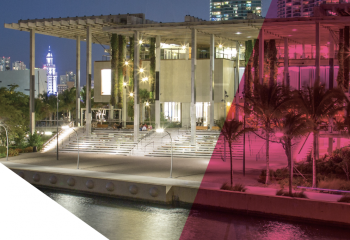