What We Look For

Knight focuses on building a more engaged San Jose with a focus on public life — drawing people out of their cars and homes and into the community. In doing so, Knight seeks to create a more walkable, bikeable and people-focused city.

Since 2008, Knight has invested more than $25 million to forward this mission, including supporting the construction of North America’s most ambitious Better Bikeways network, expanding SPUR, one of the nation’s leading urban policy think-and-do-tanks, to the city, and launching and growing VivaCalleSJ, which closes streets for people to walk and bike.  Our investments seek to elevate community voices and support the next generation of urban problem solvers.

If you’re interested in our arts program, read more about our arts strategy. 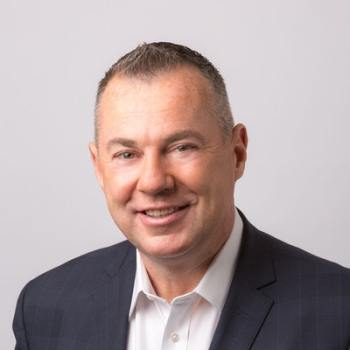