New study reveals that 30 of the 55 largest foundations are currently investing one in six dollars of their total U.S.-based financial assets with diverse-owned asset management firms.

MIAMI — September 30, 2021 — The John S. and James L. Knight Foundation released its latest findings today on who is managing the endowments of many of the nation’s largest philanthropies. The study revealed that, while grantmakers across the United States still overwhelmingly trust their billions in assets to white male managers, a growing number of foundations are making commitments to diverse-owned asset managers.

The new report, “Knight Diversity of Asset Managers Research Series: Philanthropy,” an update of the 2020 study, is part of its commitment to advancing diversity in the asset management industry. The new report reveals that:

The study, conducted by Candice Rosevear, a principal in the labor and discrimination practices and head of data analytics at Global Economics Group, reveals that leading grantmakers in the philanthropic sector are far outpacing the rest of the financial industry, where only 1.3% of investments are invested with firms owned by women and people of color, in entrusting their investments to diverse-owned asset management firms. Four foundations invest a third, if not more, of their assets with diverse-owned firms.

“Who you trust to manage your money speaks volumes about your values,” said Alberto Ibargüen, president of Knight Foundation. “Knight conducts this research in order to hold ourselves accountable to our mission and to encourage more transparency from our peers.  I am confident we can do better as a field to not only spread our wealth and net strong returns, but consciously diversify who manages it.”

This is the latest report in Knight’s decade-long campaign to advance diversity and equity in the asset management industry, which includes the Knight Diversity of Asset Managers (KDAM) Research Series. More foundations have participated in this research during this period. These foundations, and any others that join this assessment in the future, are welcomed into the “Circle of Transparency.” Knight and its research partners are hopeful even more foundations will broaden this Circle in the years to come.

The needle is slowly moving in this critical area. Comparing the data from the 2020 study with this one, 25 leading foundations have increased investments with diverse-owned firms by $1.37 billion. Still, this means that the percent of their endowments that are with diverse owned first have only increased in aggregate by a little over one percentage point.

“We know from past research that diverse-owned firms are severely underrepresented in the industry, even though their investment returns are statistically the same as other firms,” said Juan Martinez, Knight’s chief financial officer and treasurer. “Across the financial sector, just over one percent of U.S.-based assets are managed by women- and diverse-owned firms. That is not what equity looks like. This lack of diversity in who manages hundreds of billions in philanthropic endowments helps entrench and exacerbate persistent racial and gender inequities in the asset management industry. We all have a vital role to play and transparency is the best first step to take.”

The study’s findings include:

Past Knight-commissioned research has shown that diverse-owned firms are severely underrepresented in the industry, even though their performance is equal to other firms across asset classes. Firms owned by women and people of color manage a tiny fraction of the $69 trillion under management across the financial sector — just 1.3% of U.S.-based assets. Knight’s study on the financial industry will be released in late 2021/early 2022.

For interviews about the Knight study, please contact Nick DeSantis at 202-288-9534 or [email protected]. Visit kf.org/KDAM to learn more about the Knight Diversity of Asset Managers (KDAM) Research Series. 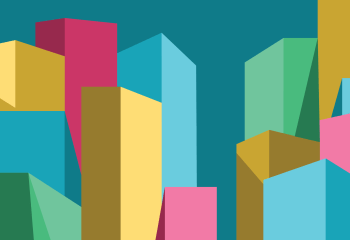 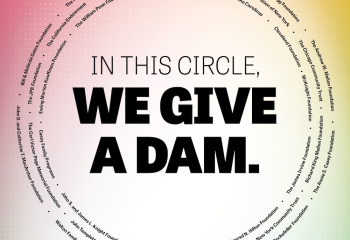 To increase the hiring of diverse asset managers, foundations must lead by example

To increase the hiring of diverse asset managers, foundations must lead by example 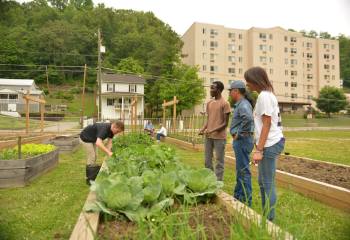 A Snapshot of Equity, Diversity and Inclusion Efforts at the Nation’s Largest Health Foundation

A Snapshot of Equity, Diversity and Inclusion Efforts at the Nation’s Largest Health Foundation 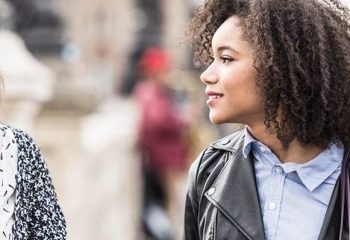 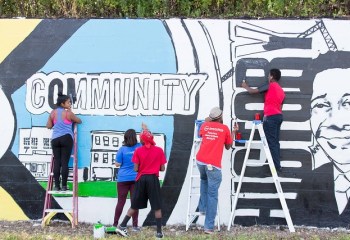 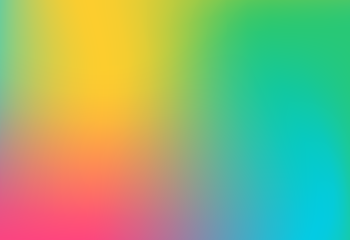 What Gets Measured Gets Done: “The Three Ps” of Diversity, Equity & Inclusion

What Gets Measured Gets Done: “The Three Ps” of Diversity, Equity & Inclusion